Hizbut ut Tahrir, (here we call them ‘Hizbutniks’)  had 1,500+ soldiers  threaten the Danish Parliament with jihad.

Here’s a link to a video. Allegedly to pay respect to NZ Mosque victims, yet once translated they were inciting HATE against ALL Non-Muslims by implying collective guilt.

New Zealand’s prime minister has been wearing a hijab since the Mosque murders. Imagine if there was a terrorist attack in a nudest camp…

The “Far-Right”  (Nazis were socialists) exists only in the fantasy of the extreme left who are trying to gaslight us. There are no “Islamists” either. There are passive and active jihadists, and they’re laughing at us. 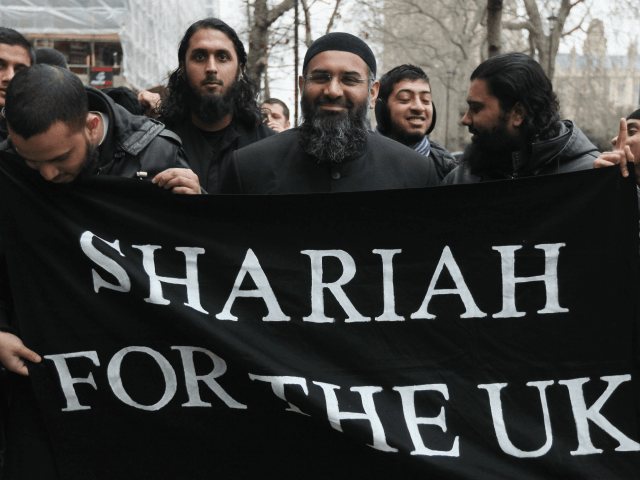 One thought on “Islamic Terror Outweighs Any Other”