Milo Yiannopoulos will get his visa to visit Australia again, after a 2017 tour which included riots and an unpaid $50,000 bill. “Far-right firebrand” Milo Yiannopoulos is set to be allowed into Australia despite $50,000 in debts to Victoria Police, with ­Immigration Minister David Coleman preparing to intervene in his case.

The journaille is really boring with their idiotic labelling of all those who do not regurgitate the odious “climate change” propaganda. The full text of this article is below the jump.

This is from an earlier  blog entry from Andrew Bolt:

INTOLERANT AND WEAK What madness is this? A Liberal Government which claims to be conservative and for free speech bans Milo Yiannopolous but lets in Marxist revolutionaries and an Islamic hate-preacher. How stupid, intolerant and cowardly . 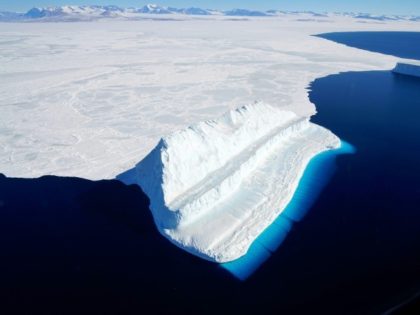 Here’s the full  text  of that Milo article from the Australian:

‘Boring’, ‘crude’, but Milo Yiannopoulos to get visa

Far-right firebrand Milo Yiannopoulos is set to be allowed into Australia despite $50,000 in debts to Victoria Police, with Immigration Minister David Coleman preparing to intervene in his case.

It is understood Mr Coleman is not convinced by a list of reason­s drawn up by the Department of Home Affairs to deny Mr Yiannopoulos a visa, including riots during his 2017 Australian tour and the unpaid $50,000 bill. It is not yet clear when Mr Yiannopoulos will arrive­, but he intends to tour before the expect­ed May federal election.

There were no “riots” during Milo’s 2017 visit. It is true that leftist kaputniks attacked people who lined up to see the show. That’s what the despicable left always does in Victoria.

Mr Coleman’s spokeswoman said the minister would not comment­ on individual cases.

The decision to give the British­ all-right celebrity a visa will follow weeks of pressure on Mr Coleman’s office from conserva­tive MPs such as One Nation’s Pauline Hanson.

Two federal Liberal MPs also told The Weekend Australian they were concerned that banning Mr Yiannopoulos would be a blow to freedom of speech.

That is exactly how I would describe Tim Wilson, but not Milo.

“But free speech is for everyone, hence I was surprised by the news and have raised it with the minister.”

Victorian Liberal senator James Patterson, who also critic­ised Mr Yiannopoulos for being “crude and anti-intellectual”, said barring him would send the wrong message.

“The fact that a speaker might attract protests is not a good reason­ to deny them a visa,” he said. “To do so would hand a right of veto over our freedom to hear ideas to protesters.”

Goodness gracious, these people are dense.