Taxpayers fork out $300,000 to fly an asylum seeker from Nauru to Taiwan by PRIVATE JET to remove kidney stones – and he spent a week going to the zoo and dining at top restaurants

An asylum seeker on Nauru was sent to Taiwan to have kidney stones removed last year on a private jet – costing the Australian taxpayer $300,000.

Nisar Haji stayed for three months on the island for the operation – and was flown there and back on a privately chartered Gulfstream plane.

The Indian refugee’s Facebook account shows him relaxing on board the luxurious aircraft on both legs of his trip. 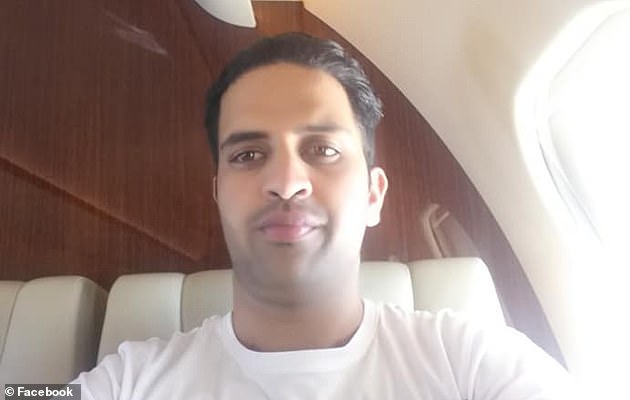 Nisar Haji, a refugee on Nauru (pictured) was sent to Taiwan to have kidney stones removed last year on a private jet – costing the Australian taxpayer $300,000

On the return flight, he could be seen enjoying full access to the jet’s mini-bar.

At the end of Mr Haji’s time in Taiwan, he enjoyed holiday-like adventures around some of the island’s top sights, according to The Courier Mail.

He was pictured at a famous rock formation in Yeh Liu Geo Park near the capital Taipei and at a zoo, and was seen taking in other tourist attractions.

The hospital where Mr Haji was put up for his surgery costs between $300-$400 a day, according to its International Priority Care Centre’s rates.

His situation is not a one-off, with other refugees taken overseas for medical treatment instead of to the Australian mainland. 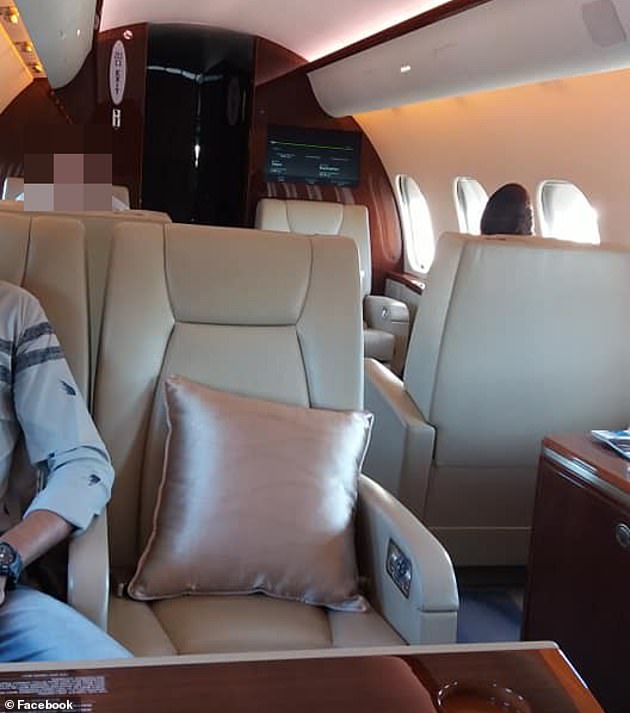 Mr Haji stayed for three months on the island to have his kidney stones removed, and was flown there and back on the privately chartered Gulfstream plane (inside of plane cabin pictured) 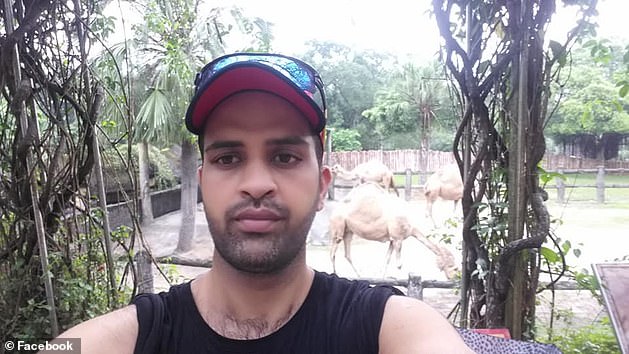 At the end of Nisar Haji’s time in Taiwan, he enjoyed a holiday-like jaunt around some of the island’s top sights

It is understood the man is still on Nauru and does not want to go back to India.

A Home Affairs spokesperson said they would not comment on an individual case.

The revelations come less than a month after Labor’s medevac bill passed through parliament, allowing asylum seekers on Nauru and Manus Island to be medically evacuated to the Australian mainland on the advice of two doctors.

Prime Minister Scott Morrison revealed those asylum seekers needing medical treatment but who were deemed a threat to Australia would be sent to Christmas Island rather than the mainland.

That category is believed to apply to a group that includes 57 men, of which some have allegedly been charged with murder, inappropriate behaviour or terrorist activity. 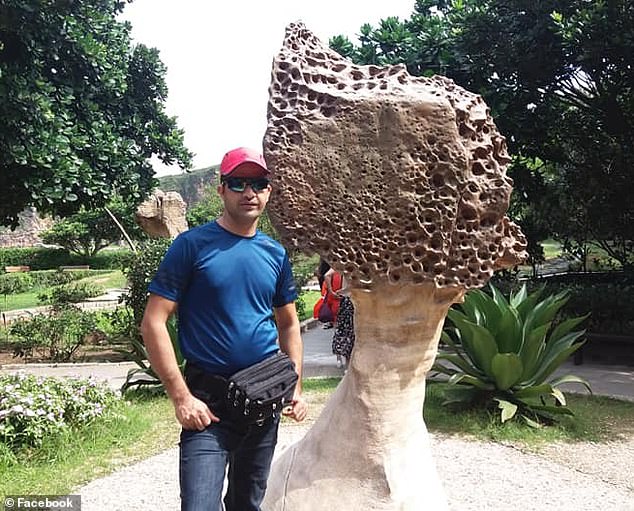 He was pictured at a famous rock formation in Yeh Liu Geo Park near the capital Taipei, at a zoo and taking in other tourist attractions 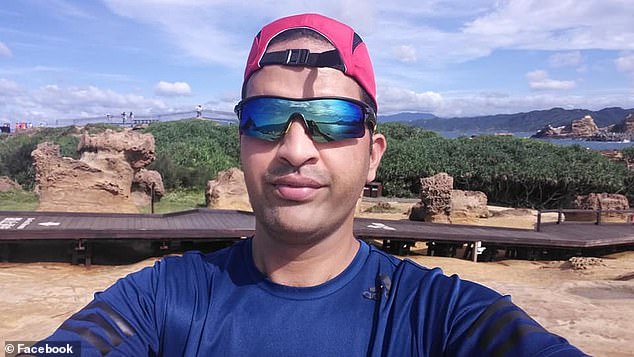 How does the medivac bill work for asylum seekers?

The medivac bill means asylum seekers can be transferred from Nauru or Manus Island to Australia for medical or psychiatric treatment.

1. Two doctors must access the person to ensure they aren’t receiving the appropriate treatment and need to come to Australia

2. The Minister for Home Affairs than either approves or declines the application with 72 hours

3. If the person is refused entry, the application is than reassessed by the Independent Health Advice Panel (IHAP)

4. If approved the individual is then sent to Australia for the appropriate treatment

One thought on “Mr Haji’s First Class Trip to Taiwan”