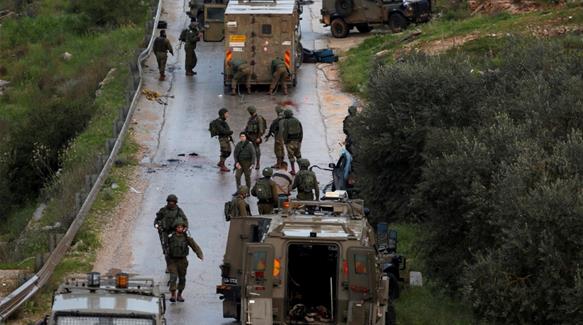 Media outlets in Israel said two of the alleged attackers on Monday were killed, while the Israeli military said another was slightly wounded. 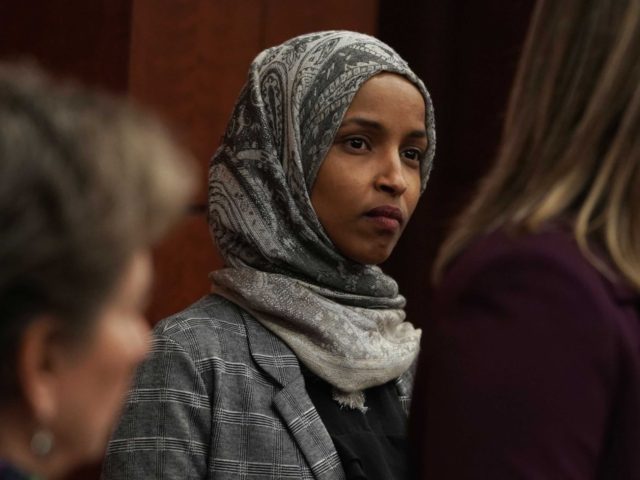 Germany plans to strip passports of fighters with 2nd nationality

Proposed legislation comes amid concern over how to handle Germans who fought with ISIL in Syria and Iraq.

Hundreds in Syria’s Baghouz ‘surrender’ amid slowdown in fighting 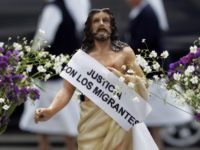 Vatican World Day of Migrants: ‘Jesus Himself’ Is the Stranger

Pope Francis: No Place for a ‘Catholic Party’ in Politics Sweden Greens: “the root of the problem is that Swedes believe they are superior to Mohammedan savages”

The Greens blame their fellow Swedes for believing that Swedish culture is “superior”. Therefore, they wrote, they are only willing to compromise on superficial parts of their culture, such as eating habits, and don’t seek any deeper integration.

The Green politicians also claimed that Swedes refuse to fully accept third-world immigrants and adapt to them, which is said to be the root of all the problems.

There’s a whole lot of comedy in this piece, which is why we posted the whole thing below the fold. 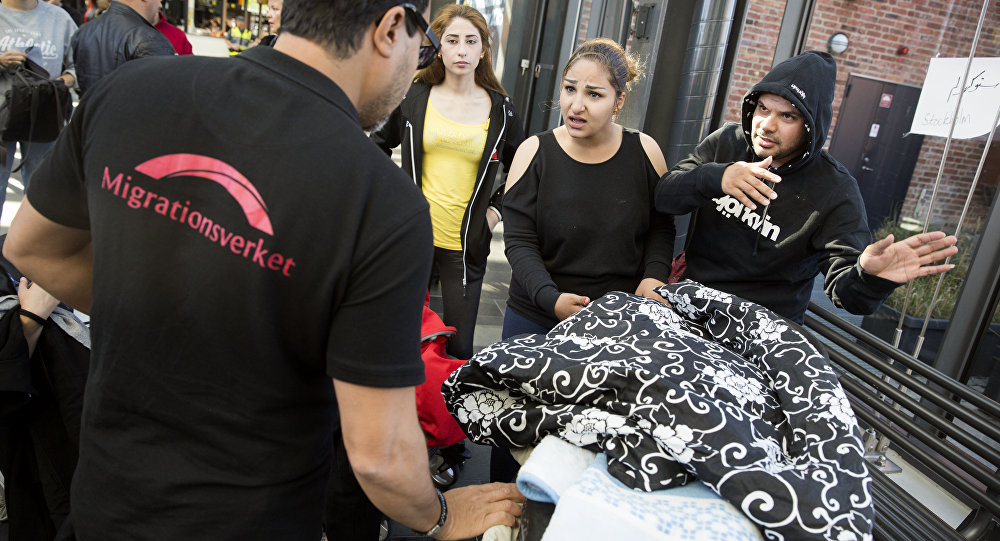 Politicians from Sweden’s junior government party have blamed their compatriots for failing to accept immigrants and integrate into a new, globalist society. However, their accusations of “cultural superiority” have backfired.

Immigrants are not to be blamed for failed integration or the numerous shootings in migrant-heavy areas. Instead, the blame rests with “Swedes’ national chauvinism”, Green Youth members Manuel Cortez Azero and Hedda Berkesand claimed in an opinion piece in the Expressen daily, stirring massive outrage.

The Green Youth members reminded the public that there had been a total of 100 shootings in Stockholm in 2018 alone, a record high. Of them, 11 ended with fatalities. From this, the duo drew the conclusion that the problem rests with the Swedes themselves.

“The beginning and the end of the problem lies in the Swedes’ national chauvinism”, the duo concluded.

The Green duo blame their fellow Swedes for believing that Swedish culture is “superior”. Therefore, they wrote, they are only willing to compromise on superficial parts of their culture, such as eating habits, and don’t seek any deeper integration.

The Green politicians also claimed that Swedes refuse to fully accept third-world immigrants and adapt to them, which is said to be the root of all the problems.

“The Swedes said they were willing to make cultural compromises and integrate with the newcomers. In practice, however, the new Swedes have to switch their cultural identity and expression almost entirely to be able to enter society. Therefore, we have assimilation, not integration”, Azero and Berkesand wrote.

The Green duo also warned that Swedes will be hit hard, if they don’t fully accept globalism.

“The world is here. Globalisation will continue. Despite right-wing nationalism, despite and owing to climate change” Azero and Berkesand wrote, calling a “willingness to compromise and integrate” the only path to victory.

“If we don’t cope with the deadly shootings in the suburbs, it’s just a taste of what’s coming”, they concluded.

The Green take on integration has made many Swedes furious.

Columnist and writer Ann Heberelein, a doctor of ethics, called the Greens’s opinion piece “detached from reality” and “absurd”. She also cited the UN Refugee Convention, which stipulates the refugee’s responsibility to adapt to their new homeland and follow its laws.

“Call me a conservative, but I prefer Swedish equality and its view of, say LGBT, to a culture that oppresses women, to genital mutilation and child marriage”, Heberlein wrote in her counterpunch in Nyheter Idag.

“That’s the most braindead idea from the Greens so far. And this is not little, considering what madness they have been producing before”, said one Twitter user venting his indignation.

“So if 500,000 Swedes decide to move to, say, Yemen, they’ll have adapt to our culture? Christ, how confused you are”, another one commented.

“Yeah, right. We have never wanted MENA people’s cultural contribution in the form of honour-based violence, girls thrown from balconies, Islamist coercion, child marriage, polygamy and their support. Something is really off in Green Youth’s skulls!” another lady noted.

“So Swedes do exist after all? I thought it was all a social construct”, yet another user wrote, mocking the left-wing narrative. “But yes, you are right. We ordinary Swedes have never asked for multiculturalism, it has been an elite project from day one”, he continued.

In 2018, Sweden saw a record 45 dead in 306 shooting incidents. The police attributed most of them to gangland conflicts over influence and drug wars. Some 75% of incidents occurred in troubled city suburbs.

The head of the intelligence unit at the National Operation Department (NOA) Linda Staaf told the newspaper Metro, that Sweden stands out in comparison with other European nations experiencing deadly violence in exclusion areas with low socioeconomic status.

The Greens emerged in 1981 out of the anti-nuclear power movement and have been represented in parliament since 1994. In October 2014, the Greens entered the corridors of power as the junior partner to the Swedish Social Democratic Party in the Löfven Cabinet minority coalition government.

2 thoughts on “Sweden Greens: “the root of the problem is that Swedes believe they are superior to Mohammedan savages””