Leftoids in New Zealand can’t wait to have him back:

A prominent figure in the Muslim community who knows ‘Kiwi Jihadi’ Mark Taylor says he deserves a second chance and needs to be given the help he requires.

On Monday, Australian media reported Taylor, who lived with Islamic State (IS) extremists in Syria for years, had been jailed in a Kurdish prison after surrendering to local forces. 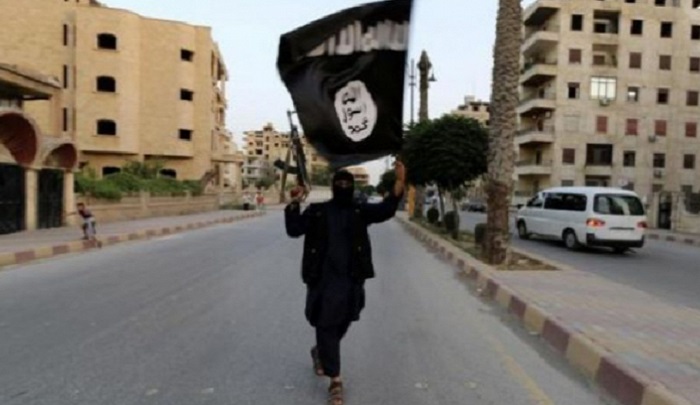 Islamic State jihadi returned to Sweden for medical care, then went back to the jihad 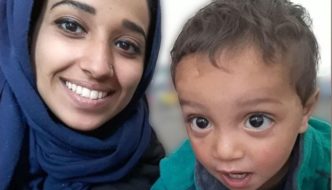 ISIS bride who wants to return to US: “Spill all of their blood, or rent a big truck and drive all over them”

Just the kind of people you would like to live next to, right?

If Canada is to survive, someone has to take Trudeau out of circulation. 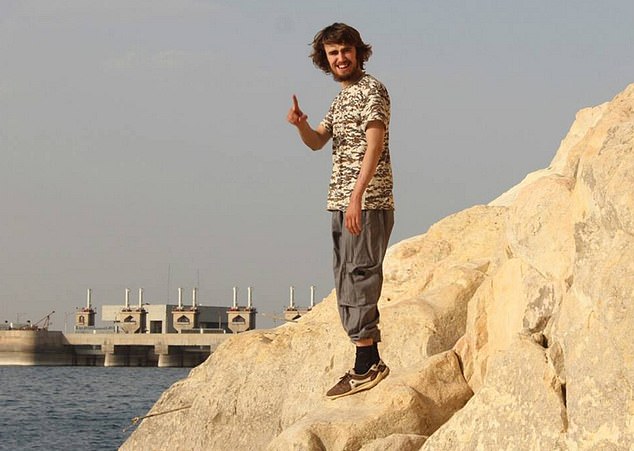 Jack ‘Jihadi Jack’ Letts, 23, said he lived ‘the Oxford Street of Raqqa’ and married an Iraqi woman with whom he had fathered a child

Plans to smuggle ‘Jihadi Jack’ out of Syria and take him to Canada collapsed at the last minute ‘after Foreign Office intervention,’ an MP has revealed.

Jack Letts, 23, fled his hometown of Oxford to join ISIS in 2014 where he said he lived on ‘the Oxford Street of Raqqa’, got married to an Iraqi and fathered a child.

Labour MP Lloyd Russell-Moyle claimed Letts – whose father is Canadian – was just days away from being transited to Canada before ‘another party’ blocked the move.

The Canadian government pledged ‘they would do everything’ to ensure the release of Letts and planned his transit through Turkey, Channel 4 reported. (Daily Mail)