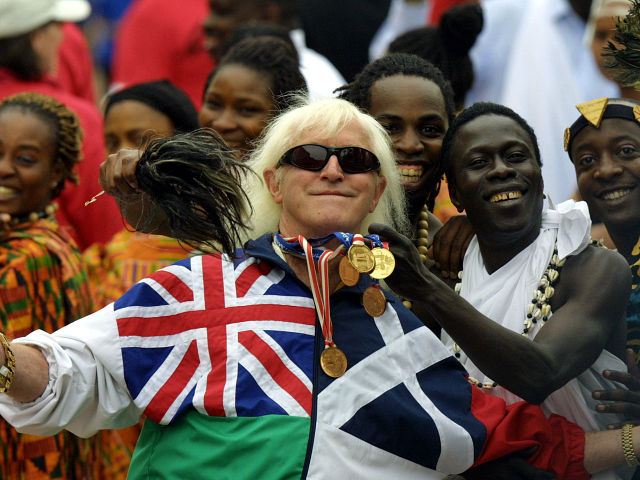 British Secretary of State for Digital, Culture, Media and Sport  appeared to threaten heavier regulation of streaming services like Amazon Prime and Netflix to “encourage” them to “reflect and represent” the “full diversity” of the United Kingdom, like the BBC.

“The newly released Black and White Book of Terrorism in Europe has revealed radical Islamic terrorists have accounted for 91 percent of the total terror victims since the year 2000.”  20 percent were reportedly murdered by jihad suicide bombers. We know that the rest perished in knife attacks, truck attacks, gun attacks, etc. Any and all means are used in order to murder and harm the infidel.

Maybe for some, this 91% statistic is surprising, but not for regular readers of Jihad Watch. Efforts to hide the truth behind lies about “Islamophobia” and “white supremacism” being bigger threats than jihad terror are simply nonsense. In fact, according to this study, after jihad, the worst threat was “far-left extremist crimes.” 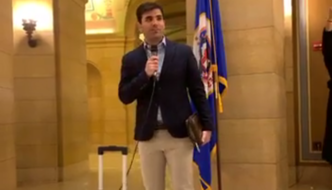 Minnesota: Ex-Muslim arrested after speaking with Muslims says “this should not be happening in this country”

Sharia forbids Christians to proselytize. Minnesota authorities should drop this case immediately, but they probably won’t: they have too many Muslim constituents who would be outraged if the case didn’t go forward.

Pro-Migrant Groups Complain of ‘Lack of Profit’ After Salvini Cuts

“Profit” is not a dirty word for these creeps? 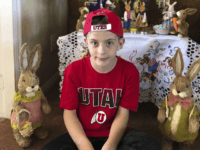 No religious freedom for Christians. That’s where ‘diversity‘ ends. All others get away with murder.