‘For the past six years the UN has raised serious concerns about the Australian government’s blatant abuse of refugees… These concerns continue to fall on deaf ears.’

If UN turds like Michelle Bachelet would have their way, they would dump the whole third world on us.

UN High Commissioner for Human Rights Michelle Bachelet used an address on Wednesday to highlight rights abuses around the world, with Australia making the list.

“The office has raised concern with Australia about the imminent transfer of migrants on Manus Island and Nauru to new detention centres,” the former president of Chile said. 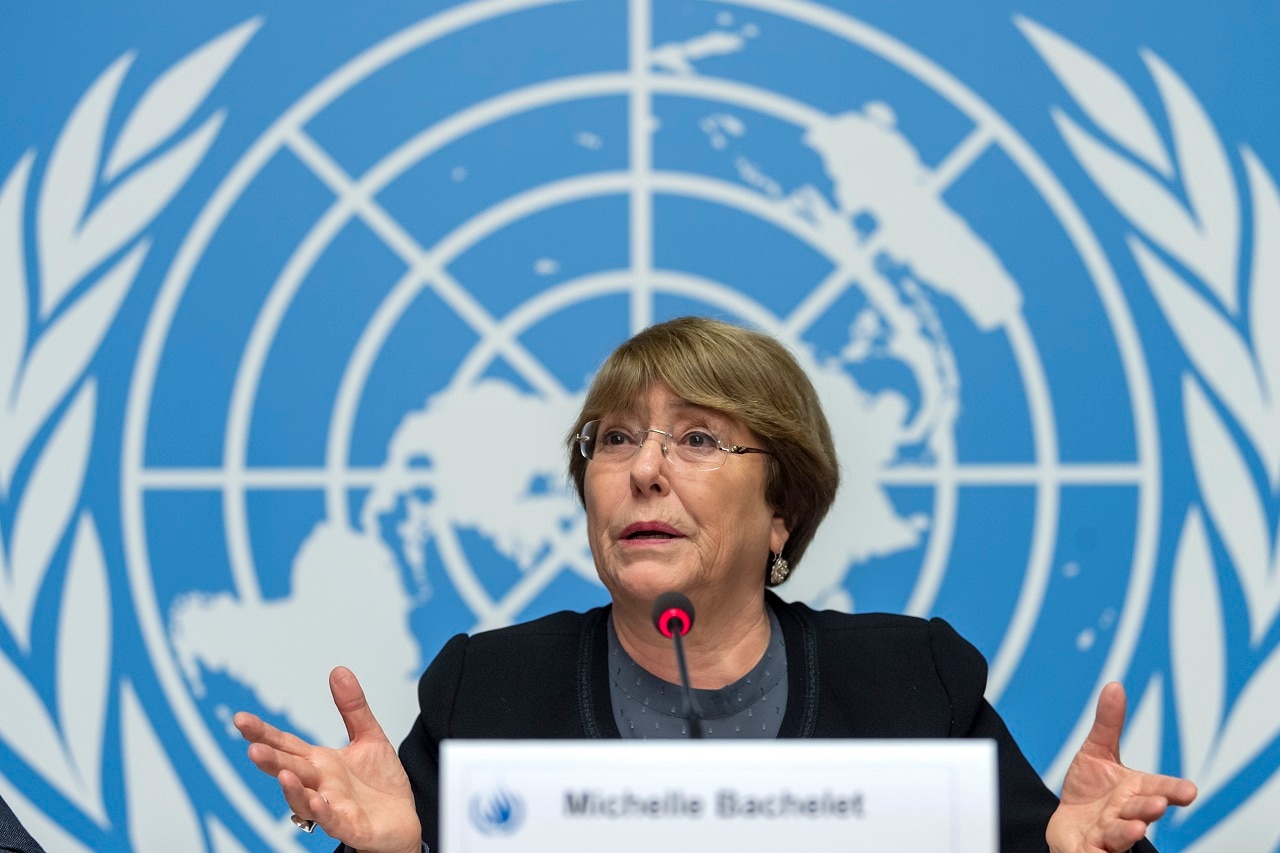 “These people have been suffering for more than six years. More humane policies could and should be implemented.”

They are there for good reason. They do not wish us well.

The medevac bill, which was passed last month, allows for the transfer of refugees on Nauru or Manus Island to Australia for “medical or psychiatric assessment or treatment”.

But the government announced it will send patients to the Christmas Island detention centre, which it is reopening at a cost of $1 billion, instead of the mainland. “For the past six years the UN has raised serious concerns about the Australian government’s blatant abuse of refugees and people seeking asylum in Australia’s care, in particular those held in cruel, inhumane and degrading conditions on Nauru and Manus Island. These concerns continue to fall on deaf ears.” 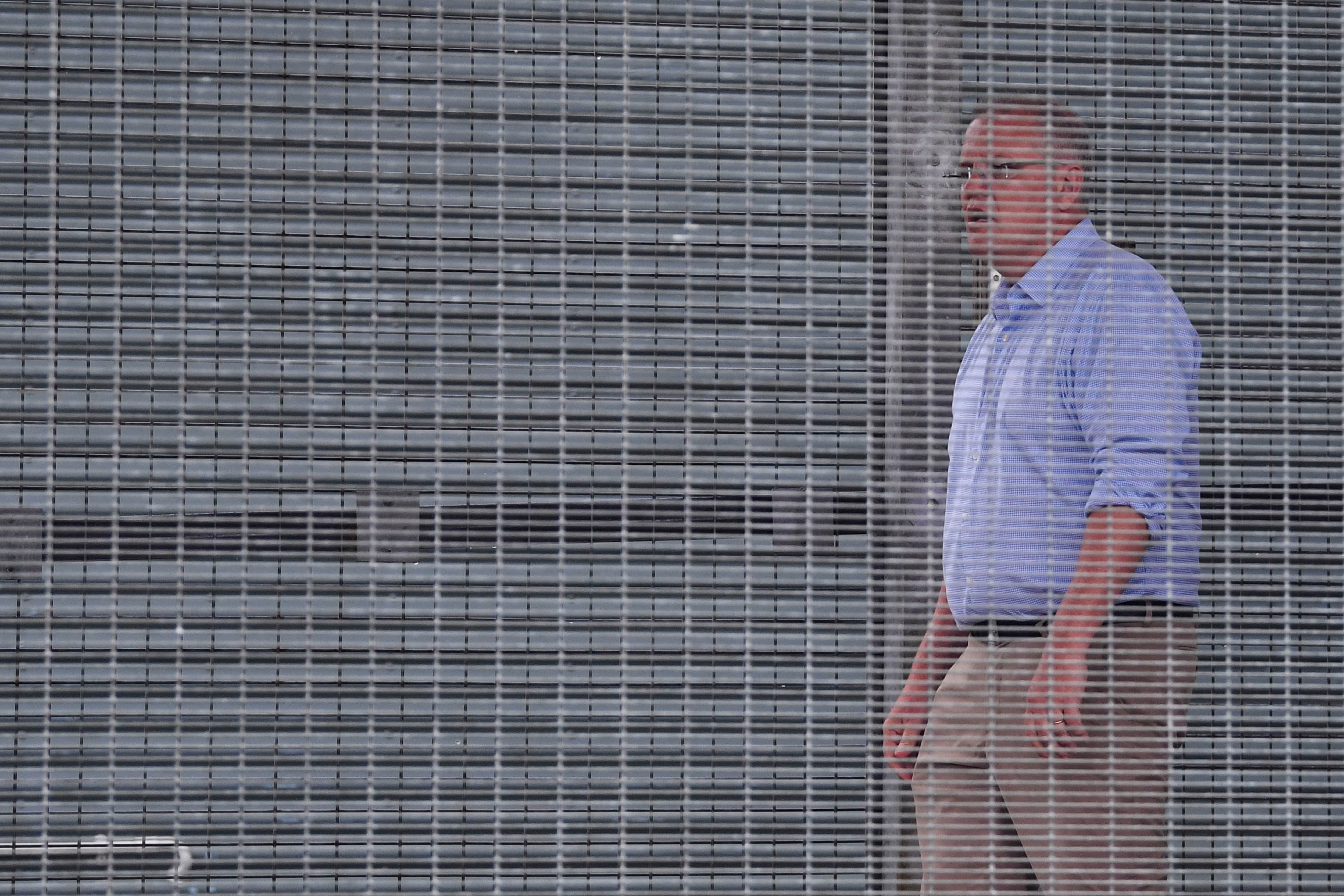 Mr Morrison visited Christmas Island on Wednesday where he toured the new facilities.

“The medical support that is necessary to do the job … will be able to be delivered through the very professional staff of IHMS, who are also operating in Nauru itself. They will have a lot of familiarity with a lot of the cases,” he said.

Doctors are yet to submit any applications for transfer since the bill became law on Friday.

“I think those who thought that this would be some easy passage to the mainland and would seek to try and take advantage and game the system, well, I think they are getting a very clear message that it won’t be as simple as that,” Mr Morrison said.

“They will come here to Christmas Island and this is where they will receive that assessment.”