Pope Blasts Walls – From Behind His Own… Don’t say a word.  Only racist-bigot-Islamophobes would have a problem with that.

Submit to Islam and your life and belongings will be spared…. 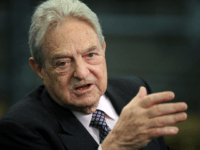 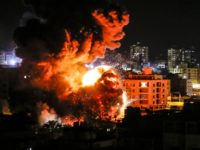 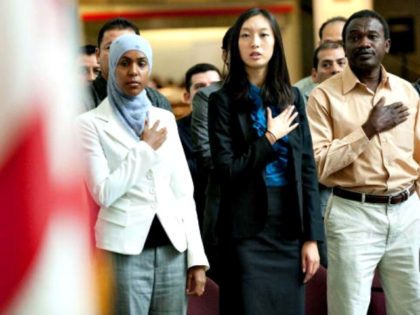 Bloomberg Op-Ed: U.S. Must Be ‘Refreshing the Population Through Immigration’

How does Bloomberg intend to profit from this population exchange?

The Crimes of Trump, Obama, Blair, and Brenton Tarrant

The video below is a follow-up to the one we posted on Sunday. In it you can see the same Hizb ut-Tahrir rally from a different angle, using a camera much closer to the speaker. I’m not sure whether there is any overlap between the two videos, but this one is much clearer.

Many thanks to GoV, and to Vlad Tepes for the subtitling: 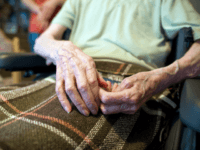 One thought on “Population Must Be ‘Refreshed’ Through Immigration”