Julian Assange did not “walk out of the embassy”. The Ecuadorian ambassador invited British police into the embassy and he was immediately arrested.

Assange was granted asylum at the embassy in 2012 as part of a bid to avoid extradition to Sweden, where he was facing allegations of sexual assault.

Australia’s Prime Minister has just confirmed that the children of terrorists fighting for Isis will be allowed back into Australia, provided they can make it to an Australian Embassy to lodge a claim.

Outrageous disrespect from New Zealand RSAs in canceling ANZAC day ceremonies. These are politically motivated attacks against the memory of our fallen heroes. Absolutely shameful.

Italian Interior Minister Matteo Salvini said that Turkey has nothing to do with Europe and will never be a member state of the EU. He promised that after the EP elections next month, the EU would become an organization that recognizes national identity and culture. 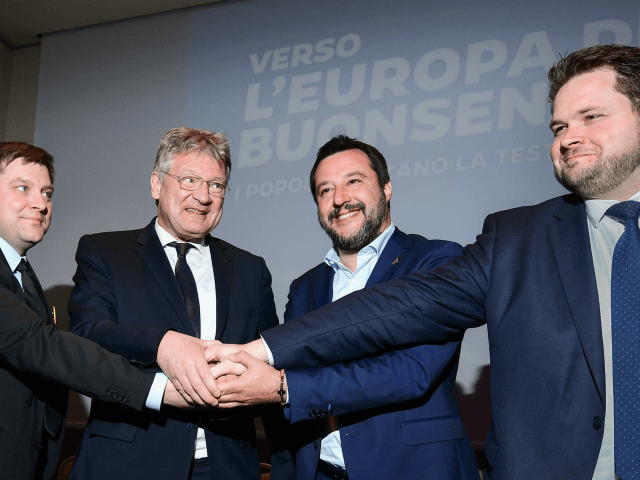 The populist “supergroup” set to be headed by the Italian deputy prime minister also contains the Danish People’s Party (DF), the populist Alternative for Germany (AfD), and the True Finns party, with Salvini meeting with key figures from all three parties in Milan on Monday, Il Giornale reports.

Venezuela, the end of the line: