The cause of the massive blaze that engulfed the iconic Notre Dame Cathedral in Paris is under investigation, authorities said. Some “experts” said the extensive renovations going on at the historic building could have contributed to the fire.

“The fire started up near the roof top, while another fire started in the north bell tower,” Picaud told NBC News.

So the fire accidentally started in two separate places?

“Muslim Repression?” Is that supposed to be a bad thing?

WASHINGTON, DC — European countries that joined Beijing’s’ multi-trillion dollar Belt and Road Initiative (BRI) are enabling Beijing’s “repression” of Muslims in its far west, considered a crucial gateway for the project that seeks to connect China to the rest of the world along one route, a top Pentagon official suggested this week.

Fourteen passengers have been shot dead after dozens of gunmen ambushed a bus in Pakistan. The men allegedly boarded the vehicle and demanded to see ID cards. Certain passengers were then forced off the bus, taken to another location and massacred. #TheLatest #7NEWS pic.twitter.com/TYUuhNssHx

Fourteen passengers have been shot dead after dozens of gunmen ambushed a bus in Pakistan. The men allegedly boarded the vehicle and demanded to see ID cards. Certain passengers were then forced off the bus, taken to another location and massacred. #TheLatest #7NEWS

What kind of democracy is that when the opposition to Moslem invasion is banned from debating life & death issues?

“The global community’s growing opposition to [the U.S.] behavior and the actions it takes in violation of international law has triggered a global demand for the U.S. regime nature to undergo change,” Moussavi asserted, according to the state-run PressTV. He went on to claim the United States does not respect international law and is “endangering international order, peace, and stability on a daily basis.”

“The one who needs to change in nature is the US itself, not Iran,” the spokesman asserted, in direct response to Pompeo.

In other words, he demands that America submits. 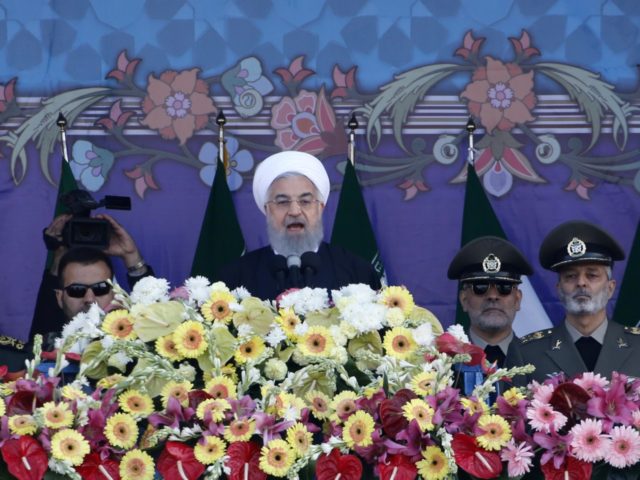 Iranian President Hassan Rouhani used an address at an Army Day parade in Tehran on Thursday to call on “righteous” Muslim countries across the Middle East to unite against Israel and the United States.

In urging neighbouring countries to “drive back Zionism”, the Islamic republic’s leader said the U.S. and its ally Israel were the root cause of all the troubled region’s problems.

Islam is the root cause of all the problems in the region.

“The region’s nations have lived alongside each other for centuries and never had a problem… If there is a problem, it is caused by others,” he said in the speech broadcast live on state television. “Let us stand together, be together and rid the region of the aggressor’s presence.” 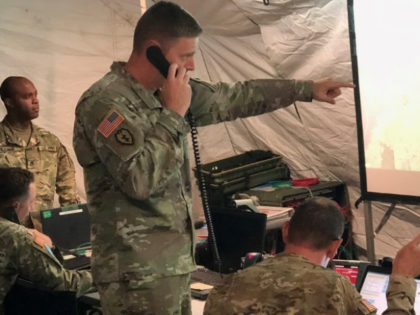 U.S. Conducting Dozens of Operations Against Jihadis in Africa 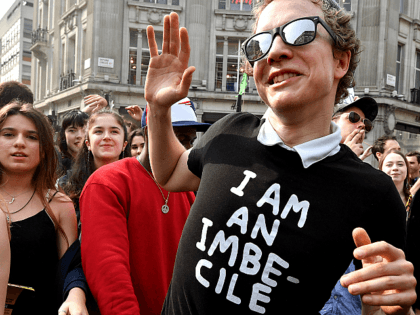 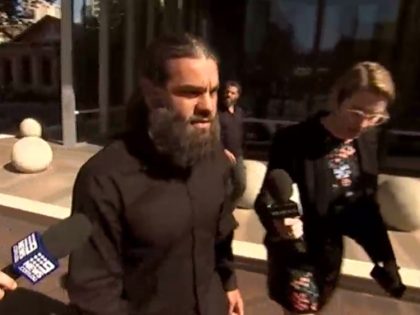