Can we please stop referring to terrorists as “Maryland Man” and “Alabama Woman” and state their full name and location in the heading so they can appear clearly in online background search engines when applying for jobs or travel visas, etc. Thank you. 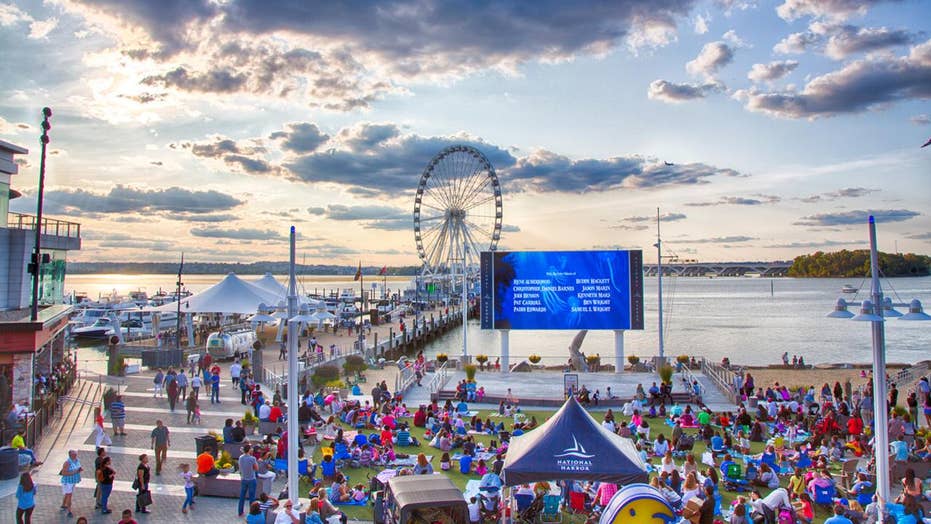 A Maryland man inspired by the Islamic State terror network allegedly planned to ram a truck into “disbelievers” at a popular tourist spot and keep “driving and driving and driving” nonstop, U.S. officials said Monday.

Rondell Henry, 28, of Germantown, was charged by federal prosecutors with interstate transportation of a stolen vehicle — but officials said more charges could follow.

“Today, the government filed a motion arguing for Henry to be detained pending trial as a flight risk and a danger to the community. Specifically, the government’s detention memo alleges that Henry, who claimed to be inspired by the ISIS terrorist organization, stole a U-Haul van with the intention of using it as a weapon against pedestrians on sidewalks within the National Harbor complex along the Potomac River,” the U.S. Attorney’s Office for the District of Maryland said.

Henry has had “hatred” toward those who don’t practice Islam for two years, officials said Monday, adding that he was allegedly inspired from videos of foreign terrorists. (Montgomery County Department of Police )

Henry has had “hatred” toward those who don’t practice Islam for two years, officials said Monday, adding that he was allegedly inspired from videos of foreign terrorists. He allegedly planned to conduct a similar attack to the truck attack in Nice, France in 2016. Authorities say Henry admitted that he wanted to create “panic and chaos”

“After stealing the van, Henry drove around, arriving at Dulles International Airport in Virginia at approximately 5:00 a.m. on Wednesday, March 27, 2019,” officials said. “The government’s motion for detention alleges that Henry exited his U-Haul and entered the terminal, trying to find a way through security, allegedly to harm ‘disbelievers’ in a way designed for maximum publicity.  After more than two hours of failing to breach Dulles’s security perimeter, Henry allegedly returned to the U-Haul.”

He then allegedly proceeded to the National Harbor. The motion for detention claimed that he “parked the U-Haul and walked around a popular part of National Harbor.  According to the motion for detention, Henry finally broke into a boat to hide overnight. By the following morning, Thursday, March 28, police officers had discovered the location of the stolen U-Haul. When Henry leapt over the security fence from the boat dock, observant Prince George’s County Police officers arrested him.”

It wasn’t immediately clear if Henry had a lawyer. A detention hearing is scheduled for Tuesday.