An Islamic call to prayer is now being broadcasted at an ANZAC day ceremony in New Zealand.

Titahi Bay RSL has decided to use this sacred commemoration for our past dead heroes in world wars, for left wing virtue signalling.

I’m sure he will get a fair trial.

Now that the caliphate is “kaput,” millennial jihadists want to come “home.”

As a  Muslim, I am not alone in my desire to see these women permanently excommunicated from Western nations. 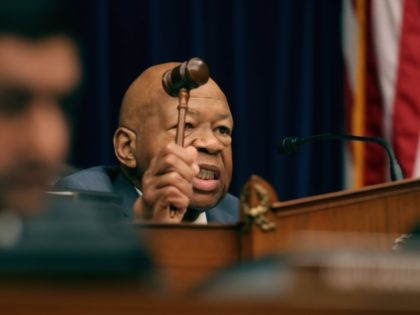 2. Gets inside his truck to do more harm.

Takeover of a university the latest power grab by al-Qaeda offshoot, which is building a caliphate of its own. Richard Hall reports

The Isis caliphate is no more. Four years after its fighters captured large swathes of Iraq and Syria and declared its intention to spread jihad around the world, the terror group no longer holds any territory.

But as one extremist Islamic state falls, another one endures. Over the past few years, a group that was formerly part of al-Qaeda has cemented its power in northern Syria and now rules over some 3 million people.

After forcing out rival rebel groups in Idlib earlier this year, Hayat Tahrir al-Sham(HTS) has moved to impose its control over all institutions in the province. A university with more than 6,000 students has become the latest battleground in its quest for dominance.