So now the government decides what is “fake” news. They want to turn the entire internet into the BBC….

Any news or information that the government doesn’t like is considered, “Threats to our way of life.”

But the Islamic invasion isn’t. 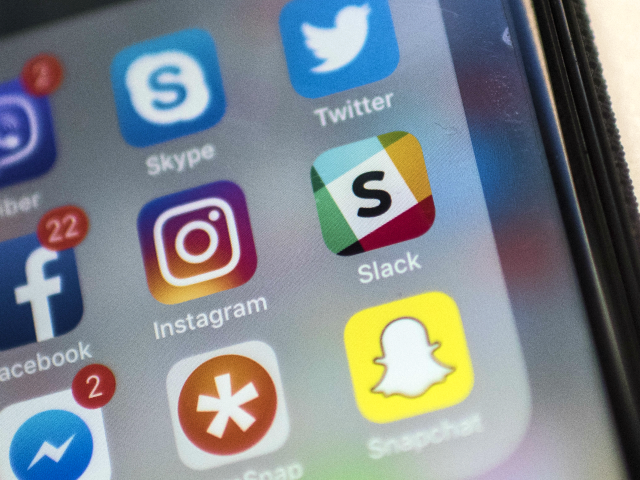 The British government has published an Online Harms White Paper outlining a series of sweeping new controls on the Internet, which will see social media firms required to police users’ actions or face stiff penalties.

While the paper’s proponents have emphasised the need for action against activity related to criminal behaviour such as child sexual exploitation and terrorism, the proposals roll in a number of other, far more dubious transgressions including “trolling” and alleged “disinformation” under the “online harms” umbrella as well.

It further states that “According to the Reuters Institute, 61 percent of people want the government to do more to separate what is real and fake on the internet” — suggesting that this may indeed be their ambition.

It also stresses that “The government is particularly worried about disinformation… created or disseminated with the deliberate intent to mislead”, as this “could be to cause harm, or for personal, political or financial gain” — very subjective concerns, open to very broad interpretation.

Many members of the public would accept that another of the white paper’s purported goals, tackling cyber-bullying, is laudable, perhaps having in mind school children and others being tormented by their peers.

Again, however, the targets of the paper appear to be significantly broader, with the text stating that “Cyberbullying, including trolling, is unacceptable”. (Emphasis added.)

Politicians and corporate institutions are very often the targets of trolls, whose behaviour in such cases could be seen as a form of criticism or protest, not on the same level as the vicious and sustained personal attacks on private individuals which people would normally associate with cyber-bullying.

Much of Britain’s mainstream media, including notionally right-wing outlets, have hailed the paper as a welcome move to tackle to so-called “Wild West Web” and force tech firms to vigorously police their users.

Critics, however, say the plan will lead to a severe curtailment of free expression online, with dissident websites possibly being quarantined by a Chinese-style firewall.

“It is important to recognise that this white paper is a part of the Government’s response to a number of challenges the online world presents us with,” said Jeremy Wright, the Secretary of State for Culture and former Attorney-General driving the initiative.

“[W]hat people will see very shortly is further work coming from the Cabinet Office that deals with some of the challenges to our democracy that the online world presents, so no one should imagine that this white paper is the sum total of what the Government is saying,” he boasted, appearing to sense their would be little resistance to further power grabs.

“There will be more to come.”

Theresa May’s appointees deciding for us what is true and what is not, and sending policemen to arrest people who say things that she thinks aren’t true. What could possibly go wrong? 3 thoughts on “UK Gubmint: Free Speech Is ‘Threat to Our Way of Life’”