They care for Arab dogs but won’t bat an eye if their kangaroo courts put Tommy Robinson behind bars for reporting on Mohammedan rape gangs. 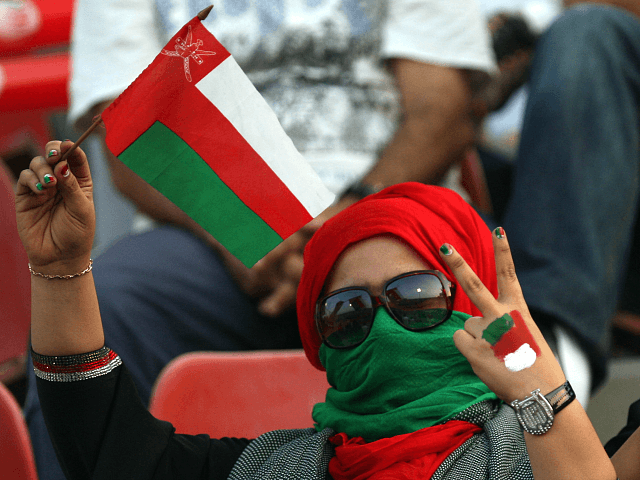 Two British women have been jailed in the Gulf state Sultanate of Oman, for “trying to rescue abused animals”.

The pair were in the Middle East teaching English for the British Council, but ran afoul of a “cultural misunderstanding” with their Arab hosts when they attempted to “save two mistreated dogs” who had been left out in “scorching” heat by their “cruel” owner.

33-year-old Jennifer Green of Stockton-on-Tees, County Durham, and her unnamed co-accused have been held for almost two weeks, according to her brother — “because it’s Ramadan, nothing is happening. I’m really worried and so is the entire family,” he said.

This devout hijab-wearing Muslim loves singing in churches, and the result is beautiful 🎶 pic.twitter.com/ruUfel1AVK