This is the Lyon bomber, Hichem M., a student from Algeria.

Bakery Bombing Looks to Be Islamic Terror: Arrests Made…

Three other people have also been arrested in connection with the case, which is being treated as a terrorism investigation.

A man was spotted by security cameras leaving the explosive device, with screws and metal balls packed into a paper bag, in a pedestrian shopping street in the central French city on Friday a minute before it exploded.

The article doesn’t tell us whether they raped hijabbed Muslimas or infidel French whores, which is not a crime in the eyes of Allah. This is a very serious omission. More below the fold. 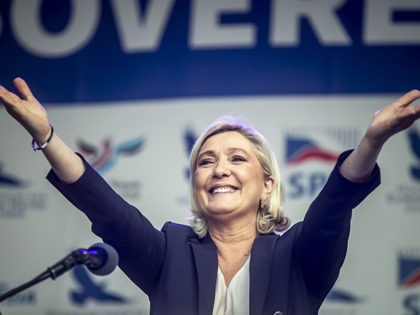 A total of eleven different young men, eight of whom were minors, have given light sentences of between three and eleven years after being found guilty of gang-raping four girls in a cellar.

The 17-year-old described the perpetrators of the attack as wearing football uniforms, which led police to search a nearby stadium in the heavily migrant-populated Paris suburbs of Seine-Saint-Denis where several of the rapists were identified and arrested.

According to investigators, the boys involved in the gang rapes used coded language to indicate to their compatriots when a girl was being lured to the cellar where the gang rapes took place.
.

There could be as many as 400,000 illegal immigrants living in Seine-Saint-Denis according to a report from the French parliament.

The Seine-Saint-Denis area, which constitutes a number of suburbs north of Paris, has become well-known for violence, crime, and the burning of cars on New Year’s Eve and Bastille Day every year.

According to a report from the French parliament, the number of illegal migrants living in the suburbs could be as high as 400,000, making illegals around 20 per cent of the total population of the suburbs.

Police have also been the targets of “youths” from the suburbs as well, with social media posts prior to Halloween last year calling for a “purge” of police officers. The 19-year-old behind the initial post was later arrested after calling for violence and saying “the police should be attacked with mortars, fire, firecrackers and stones.”

WATCH: ‘France Does Not Belong to the French!’ – Hundreds of Illegal Migrants Occupy French Airport