Look who’s behind it: 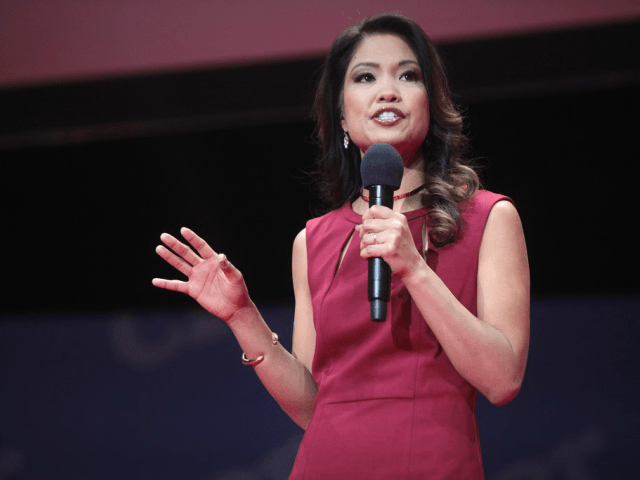 As Breitbart News has reported, Facebook recently declared that posting support for certain banned individuals and organizations — including links to Infowars — would result in post takedowns and bans. This is a formula not just for banning the targeted individuals, but their friends and supporters as well. Used to its full extent, it could result in the purge of large swathes of the anti-establishment grassroots from Facebook by the 2020 election.

F*ck you @facebook and @instagram and @twitter – I'll use my platforms as long as I have my platforms to support my friends and allies. #freespeechfriday #worldpressfreedomday https://t.co/gTYpIF3boC pic.twitter.com/bcCttd0r91

These are two of my friends, Laura Loomer and Gavin McInnes. They are banned from Facebook and Instagram for exercising their free speech — while violent jihad groups are allowed on these platforms to spread their murderous poison. I spoke out passionately about de-platforming at CPAC and have done what I can to use my voice to speak for the voiceless. Laura and Gavin are suing the radical forces (SPLC and CAIR) behind the insidious agenda to criminalize political dissent. I have donated to their causes and hope you will too (DefendGavin.com and LauraLoomer.us). I do not know how much longer it will be before I am next. Anyone and everyone who refuses to capitulate to the open-borders, sharia-enforcing social justice agenda is “DANGEROUS.”

Malkin reported on Twitter that her post had been taken down as a violation of Facebook’s “community standards.”

So who’s behind it?

Why, Hamas front CAIR representing the MuBros in the U.S., of course:

If you traffic in hate, we will deplatform you. 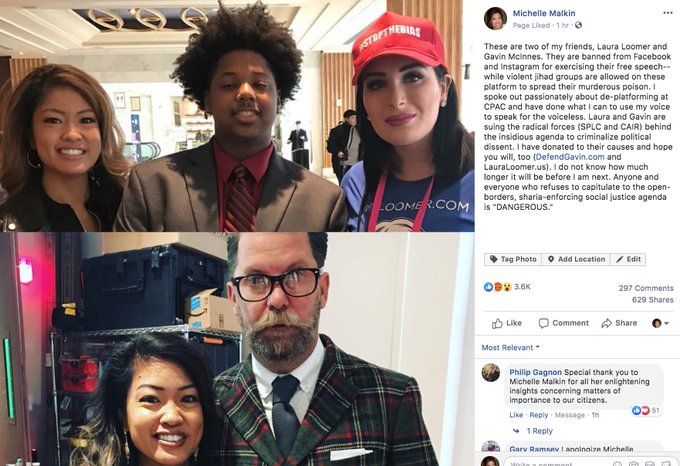 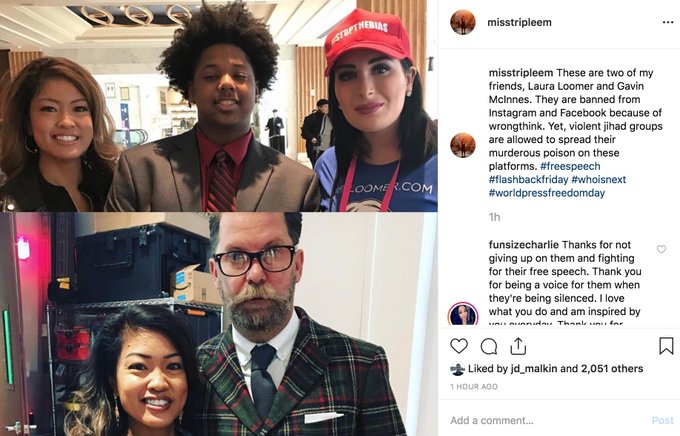 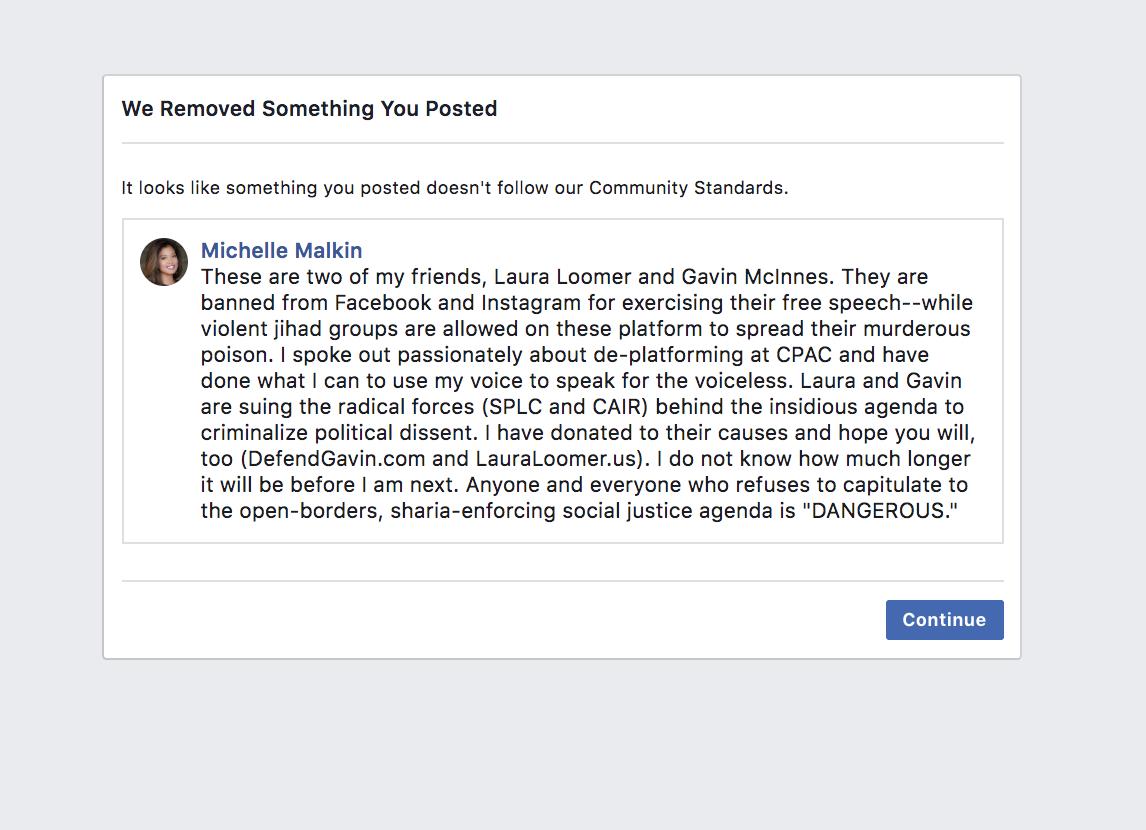 In a comment to Breitbart News, Malkin vowed to keep speaking out against big tech censorship.

“Since I created my first website in 1999, I have donated time, money, and energy to helping keep the Internet free and supporting independent and grass-roots voices fighting on the front lines. The witch hunts led by SPLC/Soros and CAIR/Hamas are crippling the effective activism and investigative journalism that pro-liberty and pro-sovereignty Americans desperately need and want.”

Malkin also called for Republican attorneys general and the White House to take action to protect freedom of speech in America.

“We can help by funding McInnes’ and Loomer’s lawsuits. But we can’t do this alone. Every Republican attorney general should be investigating. The non-profit status of every speech-squelching hit group conspiring to silence anti-Jihad, anti-open borders, pro-life social media users should be challenged. And we need more than tweets from the president.”

Malkin warned her supporters that she may be the next target of a social media purge, urging followers to sign up to her newsletter as a backup option.

“I know my days here are numbered. You know Twitter goons already put me on notice for my Mo Cartoons posts. Now Facebook — Instagram’s next” wrote Malkin. “Stay in touch for my next big projects via my newsletter sign-up. Always have a back-up plan or 2 or 3.”