Qasim Rashid is a lunatic.

Qasim Rashid is a spokesturd for the Ahmadiyya Muslim Community USA, where he’s quite safe from the wrath of righteous sunni Muslims, who murder the Ahmadiyya whenever there are no infidels to kill. Qasim literally lies his a$$ off.  But there is always the Saudi owned ‘Independent’ or the Guardian that publish his rubbish

He should have faced a firing squad. Sulayman continues to call for violent jihad.

Lindh was a U.S. citizen who had converted to Islam and joined the Taliban. He was captured as an enemy combatant during the United States’ invasion of Afghanistan in November 2001. He was captured and detained at Qala-i-Jangi fortress. He took part against the US in the Battle of Qala-i-Jangi, a violent uprising of Taliban prisoners, during which the CIA officer Johnny “Mike” Spann was killed. Just hours before his death, CIA agent and America hero Mike Spann interviewed this traitor. Not long after, Spann was killed when Muslim prisoners emerging from the fortress rushed the guards, throwing grenades and grabbing their captors’ rifles. 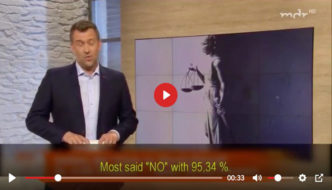 Poll finds overwhelmingly that Islam is unwelcome in Germany

Despite over 95% of Germans polled saying Islam is unwelcome in Germany, Merkel will press on, bringing immigrants who will refuse to integrate and are unlikely to ever be of any benefit, causing a huge crime surge, especially rape against their hosts and in fact are causing other minorities to leave. 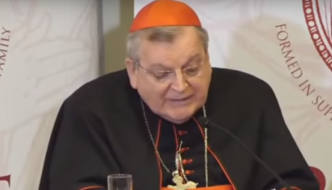 Very well. But I won’t hold my breath. I’m not convinced that the palace eunuch’s are ready to revolt. Not yet, anyway. 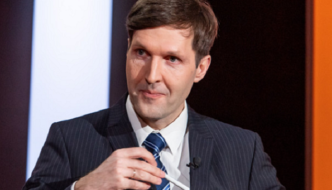 Good. Estonians start smelling the coffee. Good to see that more and more people are coming to their senses and reject the EUSSR.

Islamophobia is fuelled by ignorance and it is likely that the people posting (anti-Muslim posters)  have had little or no contact with any Muslim people in their own lives.

One thought on “Qasim Rashid: “nothing in the Quran permits terrorism””