Who in his right mind would invite Afghan savages who are known to be “high risk” to come to the U.S. and offer them flight training, all expenses paid? 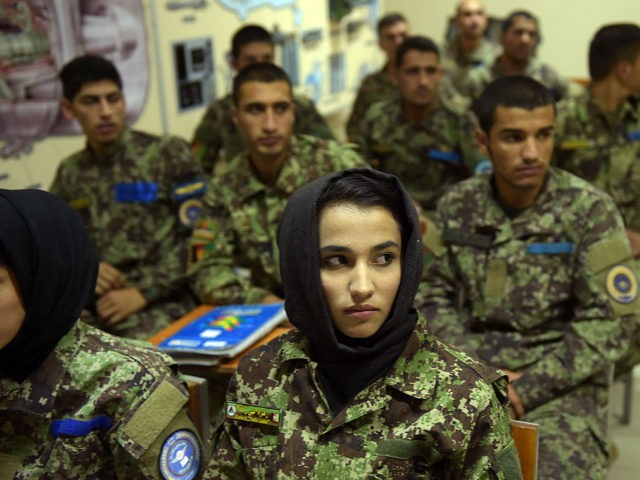 Although SIGAR did not provide updated data on if U.S. authorities captured the AWOL pilots, the watchdog agency reported in October 2017:

We found that nearly half of all foreign military trainees that went AWOL while training in the United States since 2005 were from Afghanistan (152 of 320). Of the 152 AWOL Afghan trainees, 83 either fled the United States after going AWOL or remain unaccounted for.

At the time, the watchdog agency deemed the unaccounted Afghan service members to be “high-risk.”

Mohammedans suck the Jew-hatred in with the mothers milk.

Salvini should not accept a blessing from this heretic. 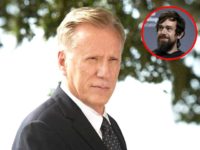 What are they afraid of?