They prove it every day. Al BeBeeCeera is the enemy of civilisation. 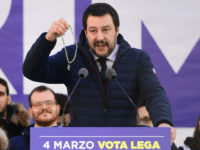 Good to know that there are some who break ranks with the insufferable Argentine Islamophile pope.

The US Congress is being hijacked by jihadists.

She sticks to what she knows.  And she knows very well how to stick it to the kuffars.

Omar, who has been accused of making anti-Semitic remarks, expressed grief and outrage over the death of a terror group figure who had made numerous anti-Semitic statements, including urging his followers to  “nurse our children and our grandchildren on hatred for them” and describing Jews as “the descendants of apes and pigs”. 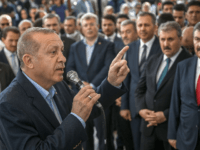 Erdogan: ‘Morsi Did Not Die a Natural Death, He Was Killed’

One thought on “Enemies in Gov’t & in the Media”