Where are the police, you ask? In Portland, the police take orders from the very wokest of the woke, so the streets belong to Antifa. Someone is going to get killed by these animals. Antifa has gotten out of hand. Mayor Ted Wheeler seems to like it that way.

Time for Vindicators to pay these thugs a visit in their beds. Spiking the Portland heroin supply with rat poison would help control the amount of vermin on the streets too. 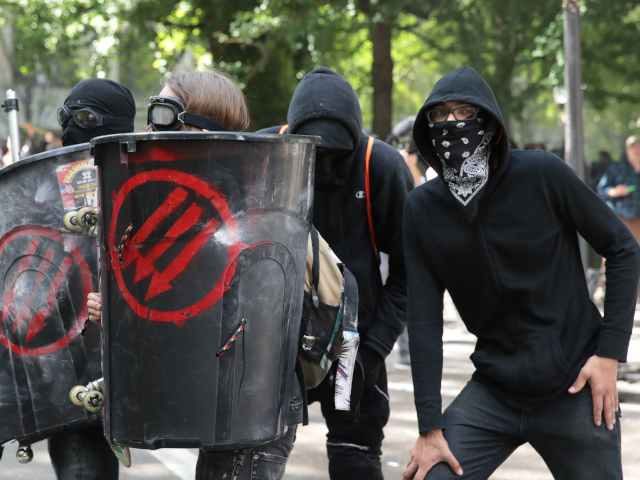 Even though there have been at least 15 documented incidents of Antifa assaulting members of the media, CNN has steadily remained the left-wing terrorist group’s public relations arm.

Over the weekend, Antifa added another notch to its gun with a brutal assault on Quillette journalist Andy Ngo, an attack that landed him in the hospital, an assault that CNN’s media reporter Brian Stelter deliberately downplayed on his basement-rated weekend show.

Nevertheless, not counting Stelter using selectively-edited video this weekend to make it look as though Ngo was merely the victim of a milkshake/silly string hazing that went too far, here is a short list of CNN’s encouragement and defense of Antifa’s violence:

What’s more, much of this defense and championing of Antifa happened after the group committed countless acts of violence and vandalism.

Worse still, CNN launched this public relations campaign for Antifa even after the group had attacked about a dozen journalists.

As recently as April of this year, just a few months ago, CNN defended Antifa as fighters of a “good cause” — and this was long after Antifa had repeatedly beaten, bullied, and roughed up members of the media:

And now we can add Saturday’s brutal attack on Ngo as number 15.

To understand just how far CNN is willing to go in order to protect Antifa, watch the full assault in the first video and Stelter’s selectively editing out the most brutal parts in the second:

How many journalists have to be assaulted by Antifa before CNN condemns this terrorism with half the energy it gave to destroying the life of a rodeo clown?

Well, we know the answer is more than 15.

Unfortunately, what we have in CNN is a dangerous propaganda outlet dedicated to normalizing, championing, and defending political violence as a means to achieve its left-wing goals.

One thought on “Antifa, the Goon-Squads of Soros, CNN & the NWO”