But surely, there must be some Iranians who like us, no?

They also chanted "Death to America," "Death to England," "Death to Israel," and "Death to the hypocrites and infidels."#Cody45🐯
pic.twitter.com/kI83bQQ8cV 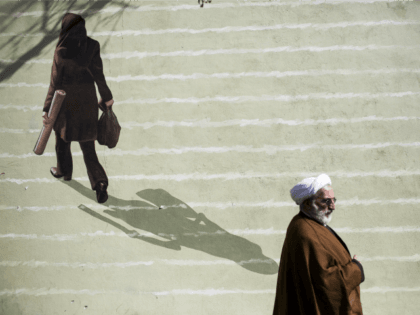 Iran: U.S. Sanctions Have ‘Led to the Death of Many Innocent’ Iranians

Iran announced on Monday it had amassed more low-enriched uranium than permitted under its 2015 nuclear deal with world powers.

Mohammad Javad Zarif his response to a White House statement late on Monday when the U.S. government claimed: “There is little doubt that even before the deal’s existence, Iran was violating its terms.” 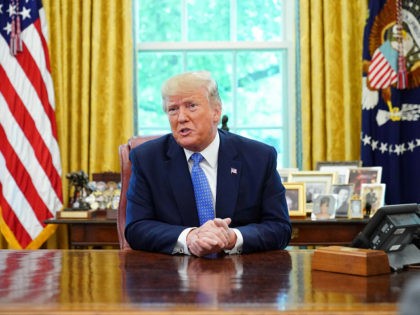 Trump: By Not Striking Iran Over Drone, ‘We’re in a Position to Do Far Worse’

One thought on “Iran huffs & puffs”