And you thought the Left was against “foreign influence” in American elections? Iranian President Hassan Rouhani said on Sunday that Iran is prepared to deal with the U.S. government if sanctions are lifted – a statement intended to make Iran look reasonable, even though it has demanded an unconditional end to sanctions as a precondition for negotiations many times in the past.

Iran: “If you insult the Prophet you will get executed, because he’s dead and he can’t defend himself” 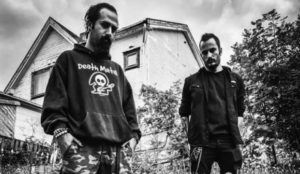 Iran has sentenced an Iranian metal band to 14 and a half years in prison and 74 lashes for the crime of playing metal.

The Revolutionary Tribunal of Tehran sentenced the two members of the band Confess – Nikan Khosravi and Arash Ilkhani – in July, reported The Wrap. 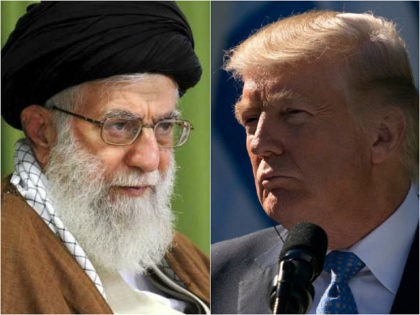 Netanyahu: Europeans Won’t Wake Up Until Iran Nukes Land on Them 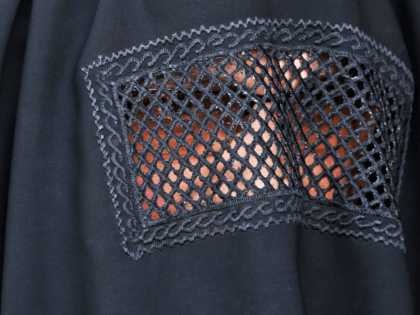