Newsflash thanks to GoV:

Boris “BoJo” Johnson was overwhelmingly elected as leader of the “Conservative” Party in the UK, with a mandate for a speedy Brexit. Meanwhile, Tories who support Remain are consulting with Liberal Democrats with the intention of thwarting Brexit.

Boris is a Turkey just like Theresa May. He will not deliver Brexit. Watch this space.

In other news, Italian Interior Minister Matteo Salvini admonished the European Union for its migration policies, saying that Italy would no longer serve as its refugee camp.

According to David Steinberg Ilhan Omar’s Somali supporters and liberal reporters from The Daily Beastand Mother Jones are trying to dox the Somali whistle-blowers. (Gateway Pundit) Her father ran propaganda for their genocide operations in Somalia and they emigrated to the US under a false name. She’s not an “Omar.”

Of course they are. They’re trying to hide their vile hatred behind skin colour.  They’re highly skilled in using skin pigmentation to accuse whitey of being “racist”. President Trump: ‘Mainstream Media is out of control,’ They ‘Constantly Lie’

“Mainstream Media is out of control. They constantly lie and cheat in order to get their Radical Left Democrat views out their for all to see. It has never been this bad. They have gone bonkers, & no longer care what is right or wrong. This large scale false reporting is sick!” he wrote. “Fake News Equals the Enemy of the People!”

Newest Poll: Only 11% in favor of starting ridiculous impeachment hearings. Well, let’s see: We have the Best Economy in History, the Best Employment Numbers in History, Most People Working in History, Highest Stock Market in History, Biggest Tax and Regulation Cuts in History,..

Tucker Carlson: Dems say no one is above the law – except illegal immigrants. And that could cost them in 2020   #FoxNews 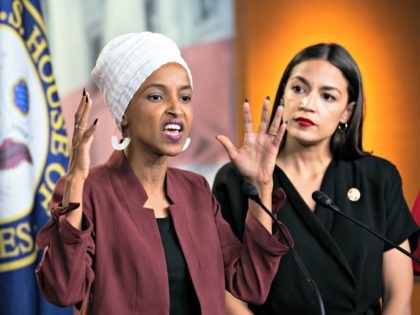 Whenever they open their mouth’s, they lie. 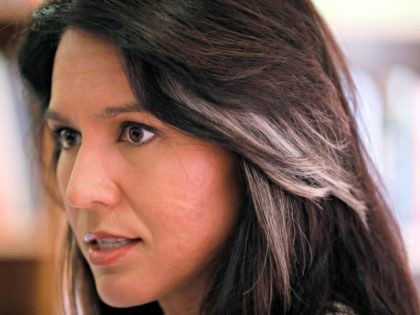 Tulsi may have worn the uniform & all, but she’s clearly an incurable Moonbat & a Trump-hater.

One thought on “Trump: “Fake News Equals the Enemy of the People!””