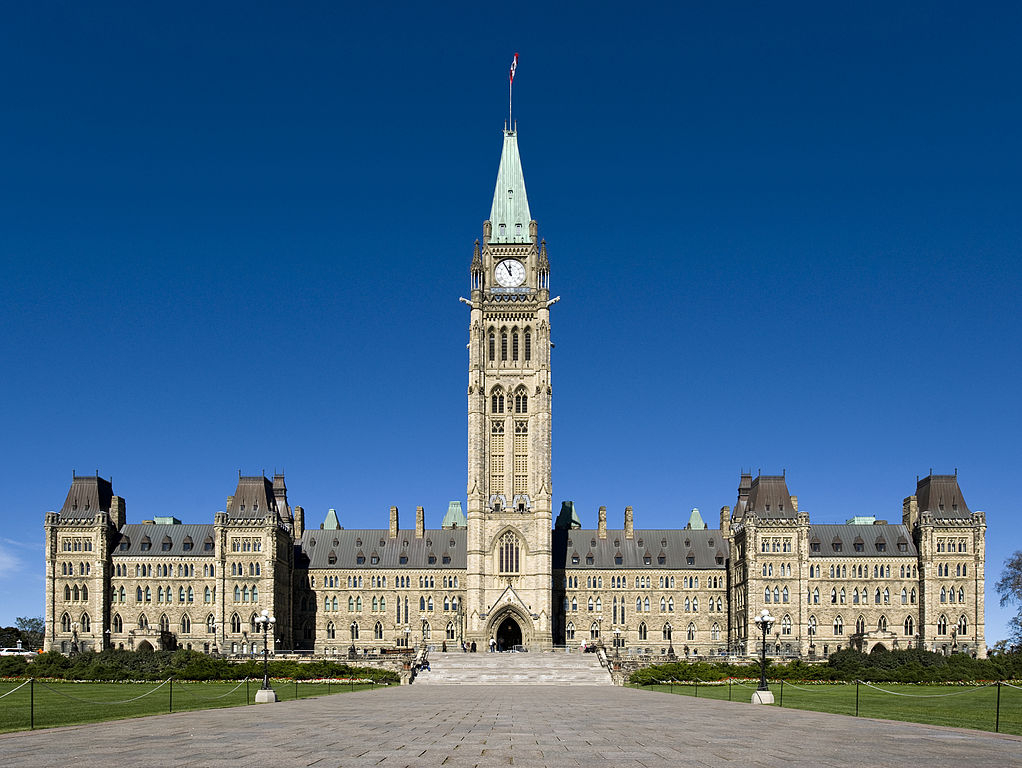 If Canada’s government proves sympathetic to the new recommendations of the House of Commons Standing Committee on Justice and Human Rights, the prospects for free speech in Canada look increasingly bleak. Pictured: The Parliament of Canada, in Ottawa.
.

In May, Canada launched a so-called Digital Charter, meant to promote “trust in a digital world”. The charter contains ten principles, three of which deal with “hate speech and disinformation”.

The charter, said Canadian Prime Minister Justin Trudeau, will target fake news and hate speech online. “The platforms are failing their users, and they’re failing our citizens,” he said. “They have to step up in a major way to counter disinformation. And if they don’t, we will hold them to account and there will be meaningful financial consequences.”

“The Government of Canada,” the charter says, “will defend freedom of expression and protect against online threats and disinformation designed to undermine the integrity of elections and democratic institutions. Canadians can expect that digital platforms will not foster or disseminate hate, violent extremism or criminal content.”

What could possibly go wrong? Only venomous “Islamophobes” could possibly object, right? After all, all Ayanle Hassan Ali did was stab three Canadian soldiers and explain that Allah told him to do it. How could anyone deny this fine young man the right to roam freely around Toronto, Hamilton, and other Ontario cities?