Treason is an act of disloyalty or betrayal of trust to a person’s own government. Examples include assassination of a state figure, fighting against his or her own nation in a war, assisting enemy combatants, or passing vital government information to the enemy. Historically, this crime has been severely punished, because an act of treason can destroy a nation. In the modern-day, a conviction is accompanied at a minimum by a long jail sentence and a heavy fine, and may merit the death penalty under certain circumstances.

TEHRAN — Twenty American activists, writers and commentators flew to Iran this week to participate in a two-week conference on U.S. police brutality and racism.

Why no Moslem ban? It would make sense. Hamas-CAIR Defends Ilhan Omar and Rashida Tlaib’s Entry into Israel While Pushing Legislation to Destroy Israel. No, they should not be allowed into Israel, and for that matter, these Jihadist Invaders should never have been allowed into the US! 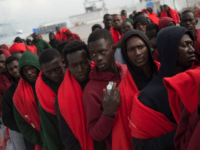 There’s only one deal to make with TOYBOY MACRON:  surrender to the guillotine. It will be swift & almost painless. 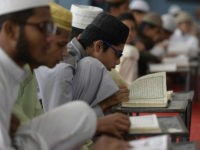 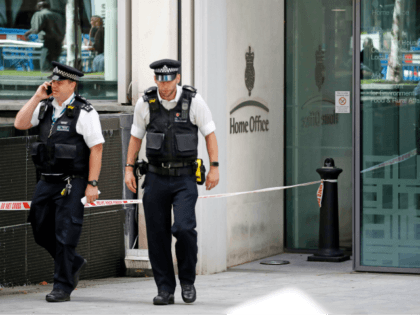 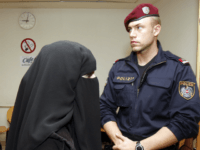 Got Islam? Got Terror! 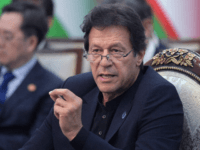 One thought on “Treason is (still) a capital offence”