Pope Francis: Doors Must Be Opened  to Migrants Pope Francis said that it is a “Christian duty” to welcome migrants, insisting that doors should be opened to them rather than closed.

Of course, the Europe of Francis is a communist EUSSR. 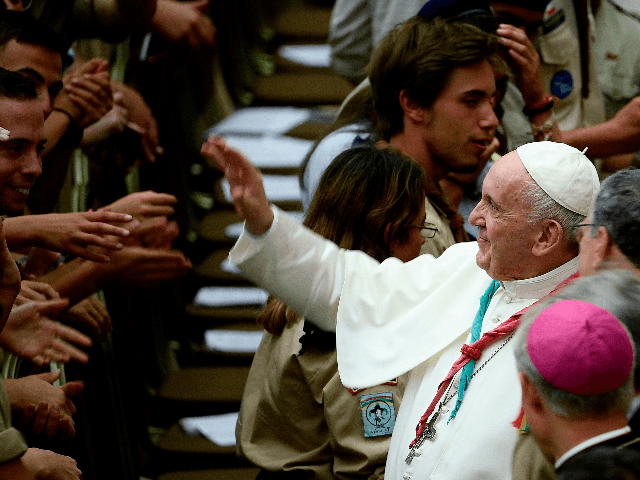 ROME — Pope Francis said that citizens of European nations should put the good of Europe before that of their own countries in a remarkably frank interview Friday.

“The thinking must be ‘Europe first, then each one of us,’” the pope said in a wide-ranging interview with the Italian daily La Stampa. “‘Each one of us’ is not secondary, it is important, but Europe counts more.”