Inner West deputy mayor Julie Passas compared the rainbow flag to an ISIS banner,  said the concept of gay marriage was offensive to her,  to her upbringing and religion. She was promptly dragged before a court  & sentenced to pay Mr Comensoli $2500, and to publish an apology in the Inner West Courier newspaper.

“Radical Islamic Salafism”, does it get any dumber? Salafism, Wahabism, Islamism… it’s all just basic Islam 101. There’s nothing new or different from Koran, sira & hadith. Nothing different from the life of Muhammad and 1400 years of Islamic jihad against the world.

The definition of hate speech is left vague enough so that most anything you might say could conceivably qualify. That way, troublemakers can be punished selectively, and the rest of the herd will limit itself to reciting leftist talking points just to be on the safe side. The far-left “Squad” member then claimed white supremacy is a global “international terrorist problem” that must be stopped. Anything to shut Trump up and to take your weapons away.

These communist insurgents are fix-focussed on dismantling America.

#Guncontrol has a history we shouldn’t forget … “This year will go down in history. For the first time, a civilized nation has a full gun registration. Our streets will be safer, Our Police more efficient, and the World will follow our lead into the future!” – Adolf Hitler 1935 #2A 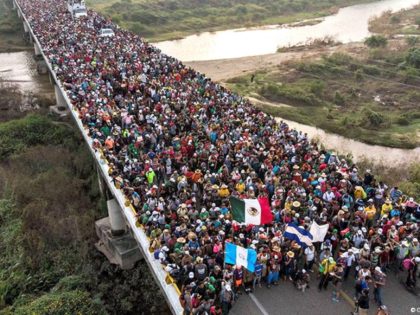