‘NO BORDERS, NO NATIONS!’

No borders, no nations, no racist deportations!” China exploits the warming scare, which beggars its rivals: “Australia has been barred from speaking at a UN climate summit…  where China and India will call for ­trillions of dollars more in climate funding... The US and Japan have also been silenced because they have not agreed to increase their am­bitions to tackle climate change.”

The climate strike is a stunning celebration of ignorance. Macquarie University law school lecturer Zara Bending says she stands with her students. But the one on the left can’t spell “damn”, and the one on the right can’t decide if it’s “noone” or “no one”, and uses both to create an incoherent poster. Think they’d understand the science? Kids will Lead Us Because ‘Their Elders Are Just Plain Stupid’

Must be a new concept of ‘outsourcing’. 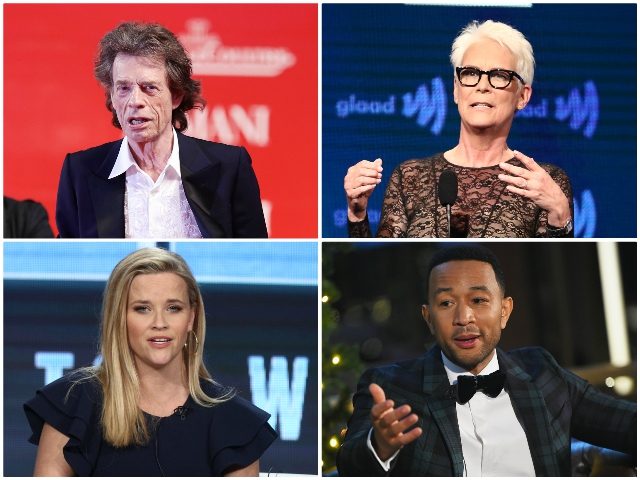 Hollywood figures took to social media and the streets on Friday to virtue signal their support for the young people in over 150 countries who joined in on the international climate strike Friday, inspired by 16-year-old Swedish warming alarmist Greta Thunberg.

“I stand in support of the global #climatestrike today. We need to do everything we can to protect our planet and humanity,” rock icon Mick Jagger said.

Another Democrat Calls for Population Control… 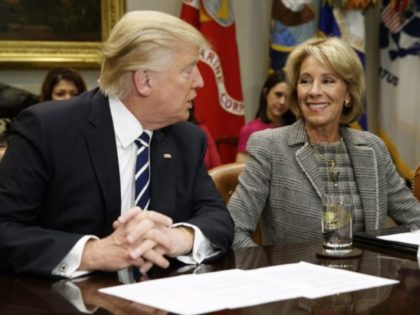 A brilliant move, that. 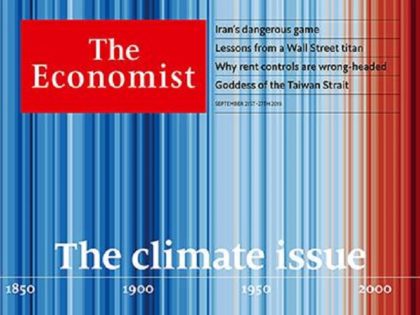 The Economist Calls for ‘Complete Overhaul’ of Economy to Fight Warming

“Fundamental transformation”. They’re all in on it. 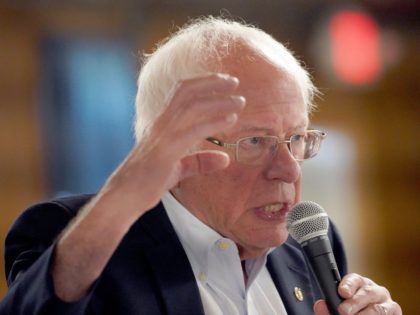 One thought on “Climate insanity: man-made global warming may wipe out most of the Earth’s nearly eight billion people”