On a good day, I can smell BS three miles against the wind. This article is a stinker. Assad doesn’t threaten Christians, Sunni Moslems want to wipe them out. 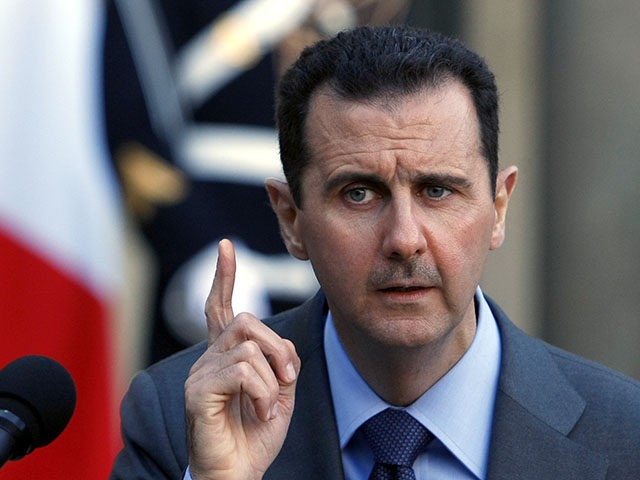 The Iranian- and Russian-backed regime of dictator Bashar al-Assad is behind more than 60 percent of the 124 attacks against Christian places of worship in Syria during the ongoing war, according to a report unveiled Monday by a monitor group linked to the opposition.

Assad has repeatedly described himself as the “protector” of religious minorities, a claim rejected by the assessment.

Of the 124 attacks on Christian places of worship by all sides in the conflict between March 2011 and September 2019, the Syrian regime and its Iranian and Russian supporters are reportedly responsible for 75 (about 60.5 percent).

The Syrian Network for Human Rights ( SNHR ) is A Qatari-based Sunni organization which tries, by any means necessary, to drive a wedge between the Alawite, Assad, and his Christian supporters. And to encourage regime change in Syria, regardless of how many innocent people die in the process.

It routinely makes false allegations against the Assad regime, which is seen by Christians in Syria as their only protection against the massacres that would befall them if SNHR and its Sunni backers ever got their hands on the levers of power. See what happened to Christians, Yazidis and Kurds when Sunni extremists like SNHR took control of Eastern Syria and Northern Iraq.

For shame, Breitbart, for reporting the ravings of Sunni-terrorist-supporting outfits like SNHR. Do some research next time.