18 years have passed since airplanes took aim and brought down the World Trade Center.

Airplanes took aim. Hate when that happens. Those towers really must have done something to upset those airplanes. And 18 years later, we still  allow airplanes to be legal. Let that sink in. 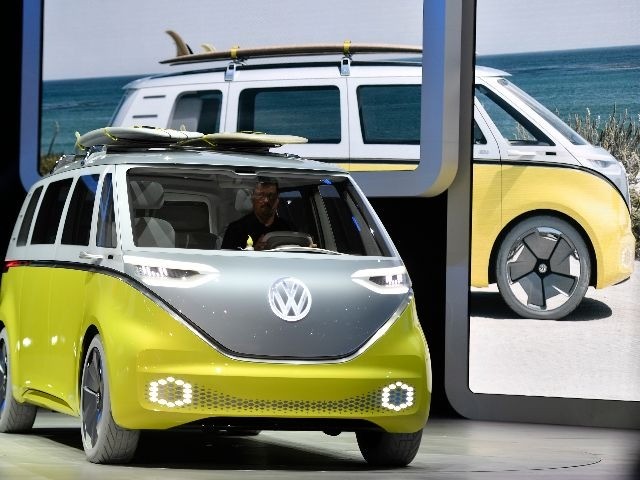 Green hysteria is on the verge of destroying Germany’s car industry, the CEO of Volkswagen has warned. Since motor manufacturing is Germany’s biggest industry sector, this effectively means: Auf Wiedersehen to the German economy.

German EU members don’t give a toss, as long as they keep pushing the lucrative climate change narrative, they’re prepared to sacrifice anything!

Iran Ready to “Wipe the Zionist Regime off the Map” 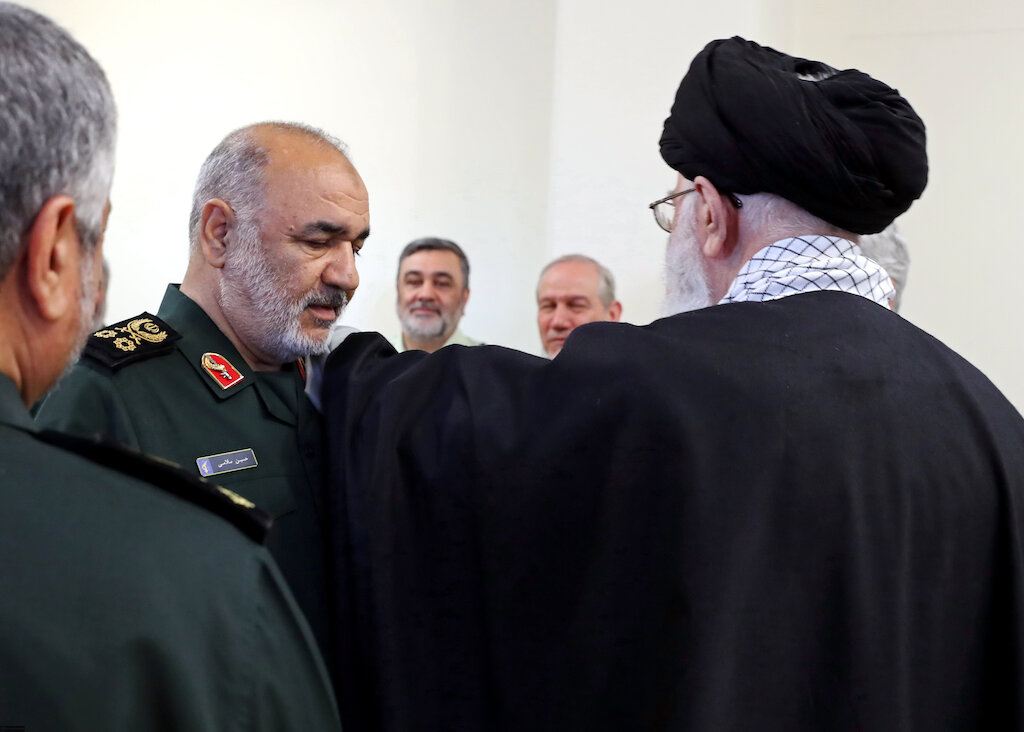 Recently, the commander of Iran’s Islamic Revolutionary Guard Corps (IRGC), Maj. Gen. Hossein Salami, again vowed to obliterate Israel. He boasted that Iran has empowered its Lebanese proxy to such an extent that Hezbollah “alone” can wipe out Israel. Pictured: Salami receives his promotion to the rank of Major General, from Iran’s Supreme Leader Ayatollah Ali Khamenei, in a ceremony held on April 22, 2019. (Image source: khamenei.ir)
.

Malign behavior in the world today seems largely to be the result of people who have the power to correct what is wrong willfully looking the other way: hypocrisy. Currently, one of the biggest beneficiaries — along with China, North Korea, Venezuela, Russia, Turkey and Cuba — is the Islamic Republic of Iran.

Among other lawlessness, Iran, since the Islamic Revolution in 1979, has continued non-stop to threaten the existence of Israel in contravention of Chapter 1 the United Nations Charter — without any reproof or rebuke from the international community.

Amazingly, Israel has been bullied and criticized by the same international community for merely taking precautionary measures to defend its citizens and territorial integrity, as any country would.