The true reason 9/11 happened is because the CIA has a diversity problem, writes Matthew Syed.

This article is as stupid and wrongheaded as the CIA analysts it criticizes. The problem was not the CIA’s lack of “diversity,” and the CIA didn’t fail to see 9/11 coming for “cultural reasons,” but because it was taken for granted within the organization, and is even more today, that jihad terror doesn’t have anything whatsoever to do with Islam, and is a hijacking and twisting of the peaceful faith of Islam. CIA analysts, like their counterparts all over the West, assumed that bin Laden could never pull off a major operation not because he was a bearded guy in a cave, but because they assumed that the vast majority of Muslims rejected his understanding of Islam, and that he would therefore meet hindrances in recruitment and a great deal more. Today, that position is institutionalized within the CIA and other agencies, and will eventually lead to more jihad murders of more Americans. 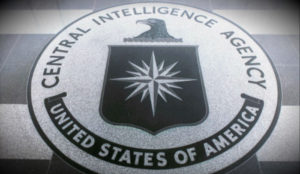 When the Central Intelligence Agency (CIA) failed to prevent the September 11, 2001 attacks, many asked whether more could have been done. But the true reason why the agency was blind to the signs may be a diversity problem, writes Matthew Syed. 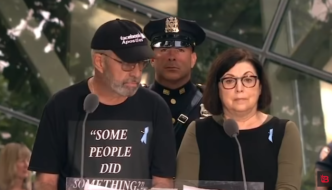 The simple truth that eludes the political and media elites. 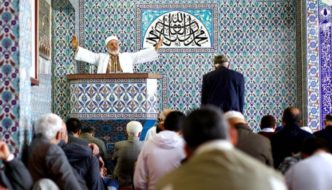 Why would a Muselmaniac pay taxes to the filthy infidels he hopes to destroy? There you go. When push comes to shove they go home. Banglatrash is home. There’s no such thing as ‘Rohingya’. They’re all Bengali Moslems. One thought on “What’s the color of Islam?”