All 39 Migrants Who Died in Truck Near London Chinese Nationals 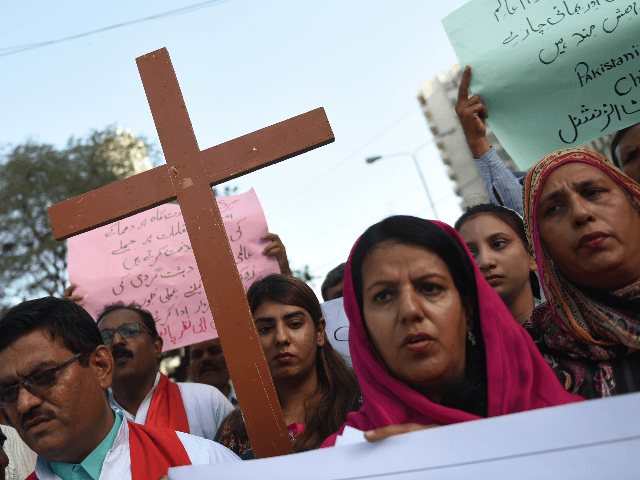 Persecution of Christians in Southeast Asia, particularly in Sri Lanka and Pakistan, has grown in severity over two years, according to a report from Aid to the Church in Need published Wednesday.

The report, entitled Persecuted and Forgotten?, found that Southeast Asia has now become a “regional hot spot” for Christian persecution. Perhaps the worst persecution takes place in Pakistan, where the abuse of the country’s strict blasphemy laws has left Christian minorities subject to violent persecution.

Just a temporary reprieve. That community will never recover.

Since their inception in 1986, at least 224 Christians have fallen victim to the country’s blasphemy laws, which carry a death sentence in cases where the accused are convicted of insulting Muhammad’s person. The most recent case was that of Asia Bibi, who after a decade on death row was finally acquitted by the Supreme Court in October 2018. After being targeted by Islamist mobs, she was forced into hiding but successfully managed to leave the country in May 2019 to start a new life with her family in Canada.

‘Socialism & one-sided Kangaroo Courts have no place’ in USA 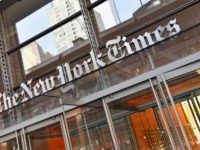 ‘We’re Not a Soviet-Style System’

‘What Do They Have to Hide?’

Gaetz: ‘Sickening’ That Dems Attack Us for Being ‘White Men’ 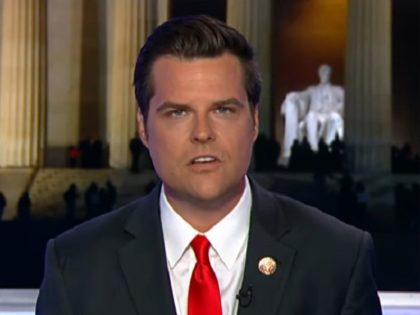 Persecution of Christians in S.E.Asia

“With guilty blasphemy verdicts carrying the death penalty and radical Islamists gaining more political power in the region, Christians are living in fear for their lives,” the report notes. “Conversions to Christianity from Islam, in particular, carry tremendous risk. Attacks on churches have occurred in some places.”The report adds that Christians also suffer from “institutionalized discrimination”: Jobs considered low, dirty and belittling are often held by Christians – for example, Christian workers make up a very high proportion of the sewerage and street cleaning workforce despite comprising only 1.5 per cent of the population.1 Many Christians are exceptionally poor and some are victims of bonded labor. However, middle-class Christians also face marginalization and persecution. In the Punjab region, Christian and Hindu girls continue to be abducted and forced into marriage.
The rights of Christians and Muslims in Sri Lanka have also deteriorated, with growing numbers of attacks on both groups by Sinhalese Buddhist nationalists following the end of the country’s bitter civil war in 2009. There have also been rising terrorist attacks on churches by Hindu extremist groups in the country’s Eastern Province.The report notes:

Ninety attacks on Christians were recorded in 2017, with 67 between January and September 2018 alone. Discrimination against Christians included assaults on churches, denial of burial in public cemeteries, and refusals to enrol Christian children in school. Some of the most notorious attacks occurred after the beginning of the Sinhalese New Year.

On Palm Sunday 2019 – which coincided with New Year itself – a nationalist mob surrounded the Methodist Church in Anuradhapura and made “murderous threats” to Bishop Asiri Perera and his congregation, pelting the building with stones and firecrackers.6 But by far the worst attack occurred a week later when Islamist extremists targeted Christian Churches with bomb attacks on Easter Sunday.

Overall, the report paints a grim picture of the rights and freedoms of Christian minorities around the world. Other strong areas of persecution across the Asian continent include Burma, China, India, the Philippines – a Catholic majority country – and North Korea.

In his foreword, the Archibishop of Karachi, Cardinal Joseph Coutts, describes it as an “established fact that the most persecuted religion in the world today is Christianity, even though many people are not aware of this.”