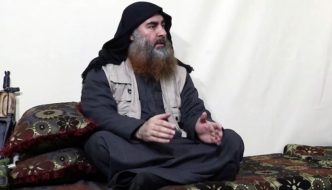 France: No joy over death of al-Baghdadi, as the Islamic State has “inexorably altered” the fabric of daily life

“The killing of the Islamic State leader, Abu Bakr al-Baghdadi, was met this week with no outpouring of joy or even relief in France, even though this is the European country that suffered most from his depredations. The reason is simple: the Islamic State’s crimes and the fear they instilled in the national psyche are so ingrained in France that the daily fabric of life has been inexorably altered.”

This is all part of a larger scheme. Islam has a 1400-year history, and countries existing under the sharia today are proof enough of its nature of oppression, subversion and conquest.

ISIS says announcement is “Coming Soon … By the Willingness of Allah the Almighty,” US braces for revenge attacks

Many in the West think we shouldn’t provoke the poor dears by killing their leaders or by denigrating their last moments, as if the jihadis will go easier on us if we show them respect. Reality is just the opposite.

But what is that about “the Willingness of Allah the Almighty”? Don’t they realize that ISIS has nothing to do with Islam? 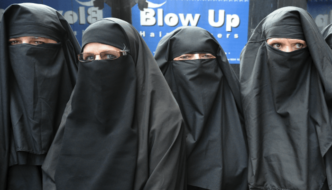 Questions, open discussions and criticisms of certain doctrines in Islam have become taboo in the West, driving much legitimate sentiment about abusive doctrines underground. But every so often, a public person becomes vocal in criticism of Islamic doctrine or practices, and then out comes the “Islamophobia” battering ram.

Critics , (good dhimmies) of Masson want to see him prosecuted for his comments, as if France were under Sharia law.

That means France is being subjugated by their own hands as well as the hands of the believers, as prescribed by the Muslim Brotherhood manual… 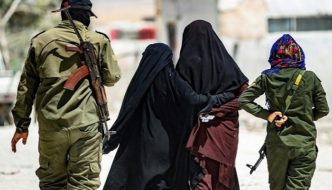 The Kurdish fighters controlling the camps, and the United States, have urged the European countries to take back their citizens to face justice.

But governments are loath to do so, wary of being able to gather sufficient evidence for successful prosecutions and afraid of having to release battle-hardened jihadists on to their streets.

The brood of these jihad harlots will murder the children of native Belgians, but that seems to be the price we must pay for the god of ‘diversity’….. 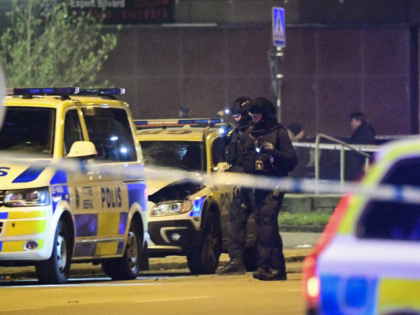 This is more and more resembling a war zone. 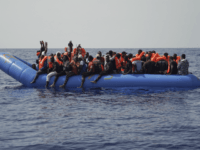 Their first duty is to return them to Libya. But they ferry them to Italy. Why?