Myanmar’s Aung San Suu Kyi will lead the legal team that will seek to contest an accusation of genocide at the International Court of Justice @   The Hague, Netherlands, over the treatment of the nation’s Rohingya Muslim minority.

Von Storch: Merkel Govt Did Everything to Prevent the Prevention of Berlin Terror Attack 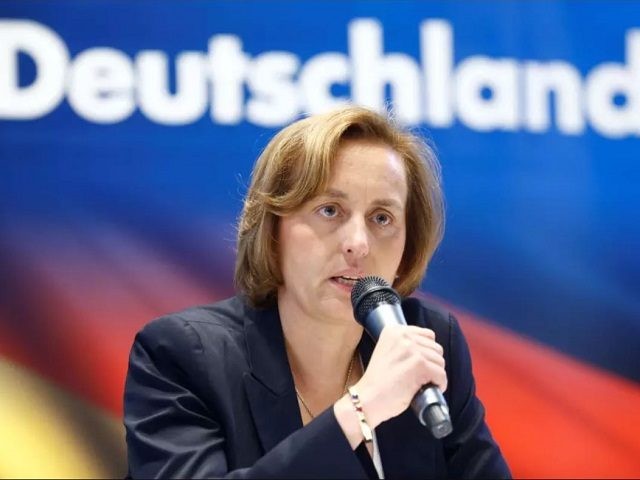