India, like Europe, suffers from an influx of millions of hostile illegal Mohammedans from failed states like Pakistan & Banglatrash. India has a sovereign right to identify these invaders & to kick them out. Fake news media misrepresents the facts & would have you believe that citizenship is to be stripped from resident Moslems, who have nothing to fear.

Prime Minister Narendra Modi will reportedly consult with his ministers about the security situation in India, following nationwide protests against a new citizenship law that have left up to seventeen people dead.
,

Nationwide protests against the law have become increasingly violent over the past several days. AP cites local authorities’ reports that seventeen people have died in the unrest, while more than 4,000 others have been detained. Protesters set cars on fire and threw stones at security forces. According to reports, police banned public gatherings and cut internet services in parts of New Delhi and other cities in an attempt to stop the demonstrations.

At least 15 dead in Uttar Pradesh state as demonstrators defy curbs to protest against new law seen as anti-Muslim.

Mahathir is only bitching because they are Moslems. If they were kafirs he wouldn’t bat an eyelid. 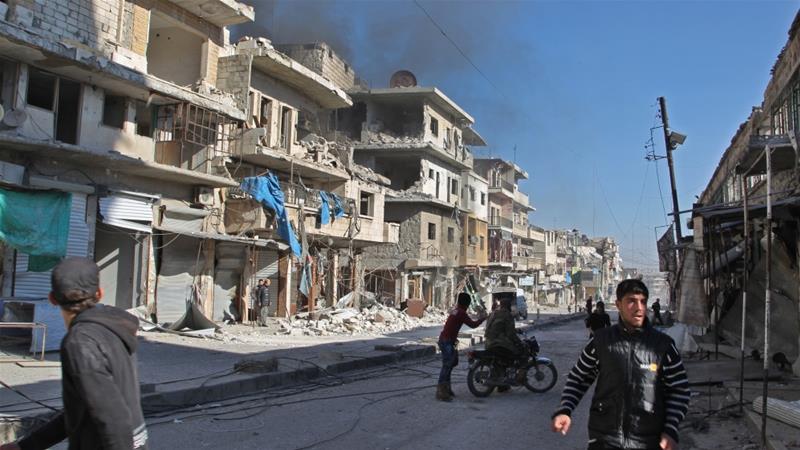 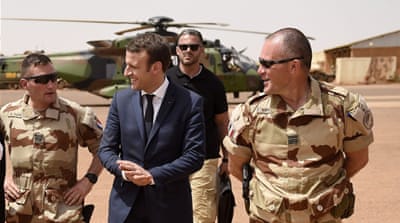 The Indian government has adopted attitudes similar to Myanmar’s towards the Rohingya. Al Jazeera scribblers are smearing India with not submitting to Mohammedan mass-migration.  Pic’s with little brown children are to soften up the bleeding hearts.