Protesters in Hong Kong rally in support of Xinjiang Uighurs.
.
A man who played a major role in promoting a claim that China is keeping over a million Uighurs in prison camps has a dubious record that makes him an unreliable expert, an exposé in Grayzone has revealed.
.

Adrian Zenz has been the go-to contact for comments for many Western mainstream media reporting on the Chinese policy towards its Muslim population in the Xinjiang province. He is among those accusing Beijing of persecuting the Uighur minority by keeping them under all-pervasive surveillance and sending those deemed problematic to “re-education camps.” The Chinese government denies the allegations.

Zenz’s media credibility on the whole issue is underscored by his role as a major source behind the estimate that over a million people were being detained in Xinjiang camps.

Among outlets that have invited him to share his opinion are The New York Times, The Washington Post, CNN, and Democracy Now! He was also enrolled as an expert by the International Consortium of Investigative Journalists (ICIJ) to contribute to its reporting on the so-called ‘China Cables,’ alleged Chinese instruction manuals for such schemes in Xinjiang.

But the reliability of Zenz as a commenter on Chinese affairs is highly dubious, the news website Grayzone writes, detailing both the source of his claim on the number of detained Uighurs and of his other opinions.

The source of the numbers he cited in his research is a Turkey-based outlet serving Uighur exiles, Istiqlal TV. That organization has links to various religious extremist figures and advocates separating Xinjiang from China and creating a new state called East Turkestan. It is not clear where Istiqlal TV took the detention figures cited by Zenz, but their credibility is in question, considering the outlet’s bias, Grayzone argues.

Zenz himself has an association with Victims of Communism Memorial Foundation, a US government-backed NGO that has as its primary goal the opposition to communism in all forms. According to an interview with the Wall Street Journal, he views his reportage on Uighurs in China as a mission from God.

And he holds other strong religious opinions, which he outlines in a 2012 book. Among other things he argues that anti-discrimination laws in the West are part of an “anti-Christian ‘tolerance’ campaign.” He also lamented that corporal punishment of children was being increasingly outlawed throughout the world because he believed that “true scriptural spanking is loving discipline and not violence” and was necessary to protect children from “rebellious tendencies.”

Adrian Zenz is considered an expert in DC. His research influenced the Uyghur Human Rights Act that sanctioned China.

But he’s also a Rapture-ready evangelical who says he’s “led by God” against Beijing.

I challenged him on Capitol Hill. 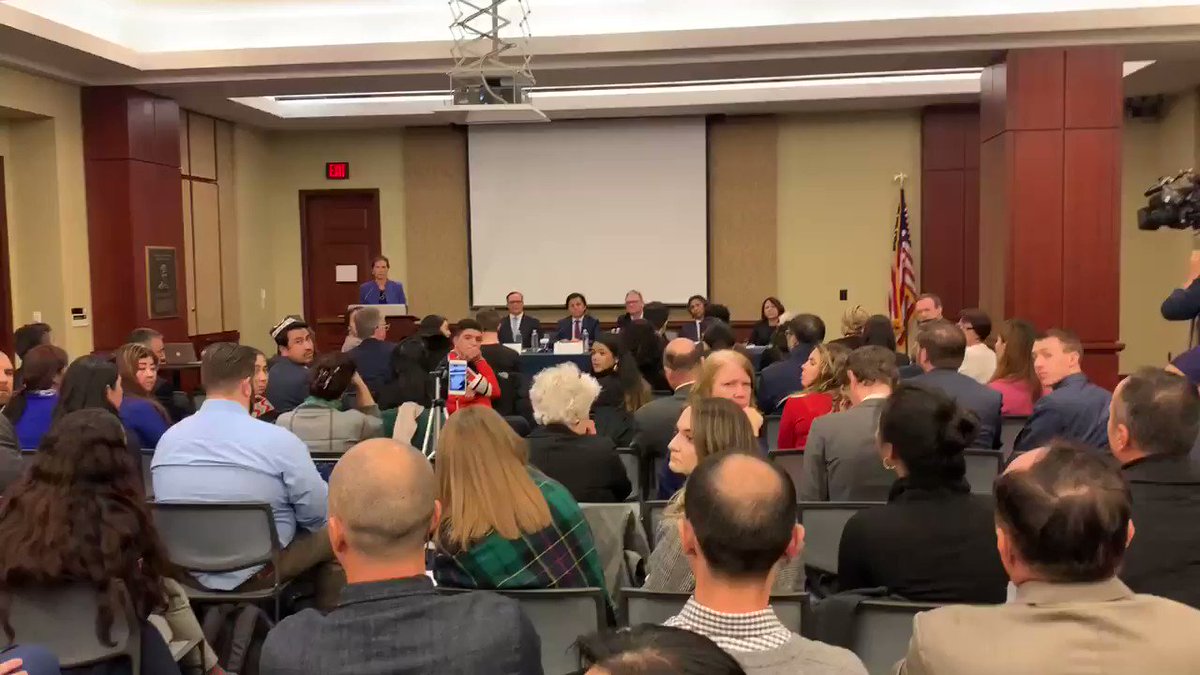 361 people are talking about this

Grayzone journalist Max Blumenthal, who co-authored the exposé, asked Zenz during a recent event if he still held those beliefs. The researcher wouldn’t denounce them. The investigative and analytical website said that, considering such facts, it was troubling that “Western governments and media have accepted and promoted … without a trace of scepticism” Zenz’s claims on a highly sensitive and politicized issue.

Accusing a foreign government of human rights violations is a time-tested approach for Washington in its fight for global dominance. Be it China, Iran, Venezuela or Russia, there seems to be no shortage of NGOs, experts and pundits to explain to the domestic audience that the corresponding government are ‘the bad guys’.

Not surprisingly, the second major report on the number of detained Uighurs that boosted the “over one million” claim happens to be a US government-backed group called Network of Chinese Human Rights Defenders. Their assessment is based on interviews with eight people and some creative extrapolation of the incarceration rates that those people reported to the entire province.

One thought on “Is the Uighur ‘concentration camp’ story fake news?”