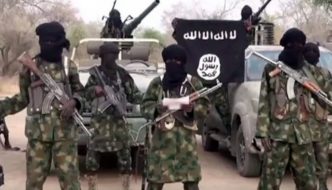 Burkina Faso, bordering Mali and Niger, has seen regular attacks – hundreds have been killed since the start of 2015 when violence began to spread across the Sahel region.

“A large group of terrorists simultaneously attacked the military base and the civilian population in Arbinda,” the army chief of staff said in a statement.

Islam is the dominant religion in Burkina Faso, a country of about 20 million people, but there is a sizeable Christian minority of about 20 percent.

How China deals with Uighur terrorism in Xinjiang 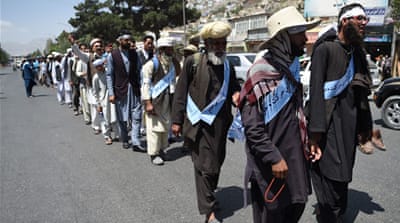 The activists were travelling from Herat to Farah when their convoy was stopped by Taliban, says provincial governor.

2 thoughts on “ISIL is not dead, it just moved to Africa”