Islam doesn’t mean ‘peace’, it means submission. Those who proclaim this falsehood are taqiyya gigolos or complicit in Islamic deception.

In an absurd news report, Turkish President Recep Tayyip Erdogan “slammed his French counterpart Emmanuel Macron for using the expression of ‘Islamic terrorism.’” Violence has always been instrumental in expanding Islamic domains; this is evident in Islamic history as well as in the global treatment of persecuted Christians and minorities today.

“I told him that the meaning of Islam is peace. How can you combine the words, peace and terror, by using the expression of Islamic terrorism?” remarked the Turkish leader.

Erdogan’s claim is particularly absurd coming from a country which has been known to support the Islamic State. 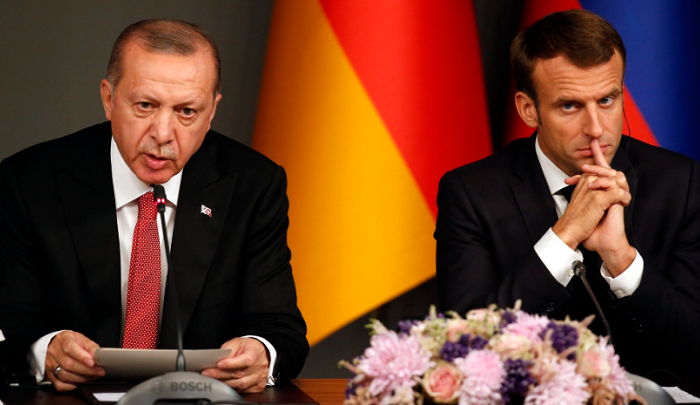 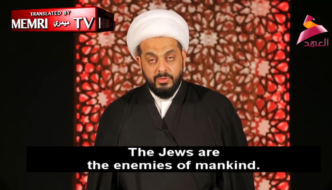 Muslim jihad against US Jews has been constant since 9/11 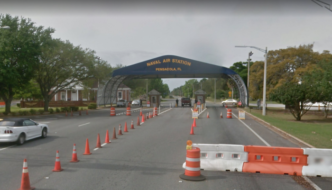 But these “backlash” fears usually don’t last long.  Once the Moslems realise that the infidels are not retaliating, they resort back to their usual chest-beating, claims of victory and “Islamophobia” BS.

Malaysia: New TV channel will “correct the false information that tarnished the image of Islam and Muslims”

Finally! This will clear everything up! 36,000 jihad attacks worldwide since 9/11, but all that is needed is a TV channel that will explain that you should believe comfortable words from smiling Muslim spokesmen rather than your lying eyes.

“To ensure a balanced content, non-Muslim academics with expertise in Islam can be invited to provide constructive views on the issues raised.”