Rudy Giuliani debunks the Schiff show, with proof, making a total fool out of whom will become one of the biggest losers in this whole American embarrassment.

Citizen Journalists
Search for yourself
(We are the news now-Q. Not cnn, msnbc, Fox, etc.) 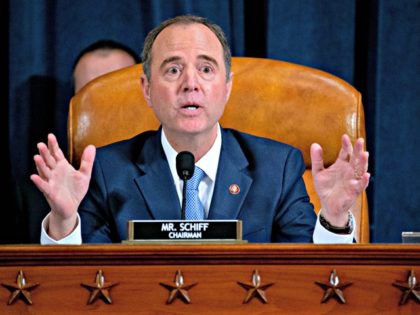 She is very sharp in some ways, but she says a lot of stupid things too. 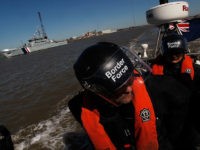 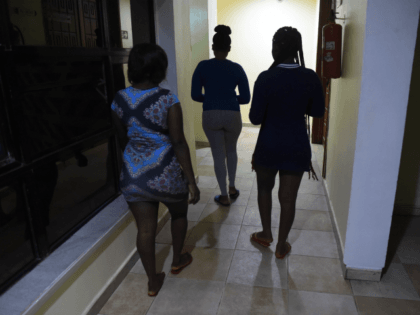 For more than 30 years African criminals have been distributing black prostitutes all over Italy and now also northern Europe. 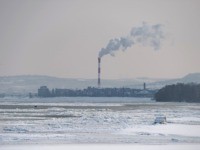 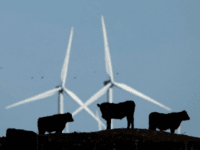 Continuation of @RudyGiuliani’s commentary on OAN-

Are you understanding where this is going?