Most of them are illiterate criminals & just about all of them are unassimilable savages. That’s the reality. 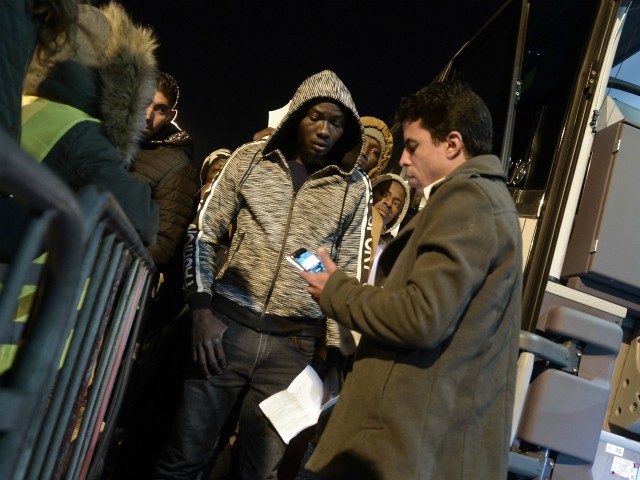 The French department of Côte-d’Or has revealed that of the over 500 migrants claiming to be minors who arrived at the department in 2019, just 20 per cent of them were actually underage.

The department, which contains the city of Dijon, stated that it received 523 foreigners who claimed to be minors in 2019 and that examinations revealed that only around a hundred were the age they claimed to be, Le Bien Public reports.

President of the departmental council of Côte-d’Or François Sauvadet, along with secretary-general of the prefecture of Côte-d’Or Christophe Marot and Dijon public prosecutor Eric Mathais, signed a new agreement that will see all future migrants who claim to be underage subjected to tests that will have their fingerprints and photographs collected.

“The objective is to identify young people who are involved in child protection under good conditions, and to prevent a person from trying their luck in several departments,” President Sauvadet said.

France had had problems with migrants attempting to falsely claim to be underage to receive preferential treatment for years with police even busting a network of migrants, primarily from the Ivory Coast, who helped create fake documents to fool French authorities in 2018 and cost taxpayers a million euros.

Last year, a migrant attempted to claim to police in the commune of Angoulême in south-west France that he was 16 years old until officers conducted a background check that showed the man, who claimed to be from Mali, was actually 47 after his fingerprints were connected to a passport he had used to enter Spain.

Figures released by the Assembly of French Departments (ADF) in September revealed the cost of unaccompanied minor migrants to the French taxpayer, stating that the French pay two billion euros a year for the estimated 41,000 minors currently living in France, with each migrant costing the state 50,000 euros.