‘Clerics get lost!’: Iran protests rage on for a third day

Crowds in Iran call on leadership to quit after Tehran admitted it mistakenly shot down plane with 176 people on board. 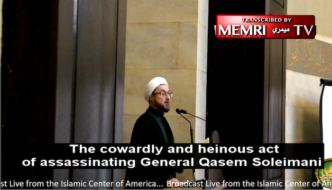 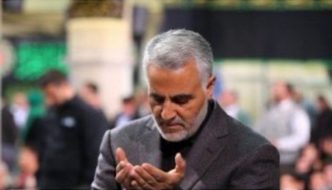 Tears for a Terrorist 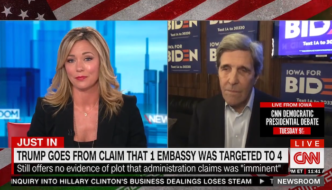 Aid and comfort to the enemy, i.e., treason.

Watch: Iranian TV host suggests ethnic cleansing to deal with the protests against the regime.
On Live TV she tells protesters: If you do not enjoy the rule of Islam in society, "collect your belongings and leave!".https://t.co/CinJQ2QHSR 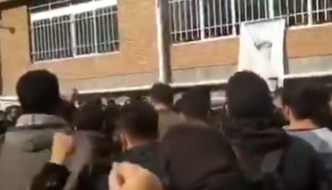 Iranian protesters chant: “Our enemy is here, they lie that it’s USA”

Marching in the streets of Kerala, draped in 'Pakistan Green' and the Islamic Crescent & Star under the protection of a Communist State Govt oblivious of the threat such militant displays pose to the country.
https://t.co/ig8iR2Ztw2

Here comes the tap on the back that says "STOP, I GO FIRST" even though notice how Camilla walks behind Prince Charles! pic.twitter.com/fEjV5OvHZD

The problem is that the police who is tasked with investigating this scandal is stuffed with Mohammedans who have absolutely no interest to implicate themselves.

Police and social workers investigating child sex exploitation in Manchester knew children were suffering “the most profound abuse… but did not protect them”, a report has found.

The review of a multi-agency operation, launched after a child’s death in 2003, found at least 97 “predominantly Asian men” were suspected of offences, but “very few” were brought to justice.

“Fundamental” resourcing flaws were the main reason for the failures, it said.

One thought on “Iran, 3rd Day: “We don’t want the Islamic Republic””