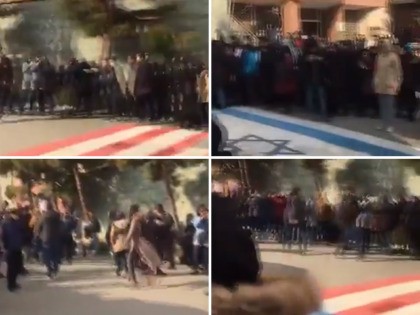 Pelosi just said in an interview that the people of Iran aren’t protesting the regime, but for “other reasons” instead.

The Iranians created the #NancyPelosiFakeNews hashtag in response. 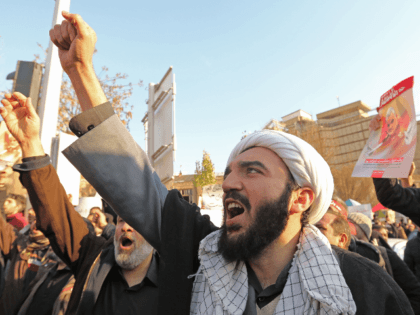 An anchor for Iran’s state-run TV resigned today because of ‘lies’ surrounding Ukrainian flight. “Iran State TV’s anchor resigns saying, ‘It was very hard for me to believe the killing of my countrymen. I apologize for lying to you on TV for 13 years.'” 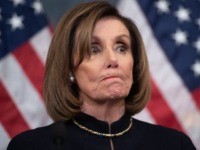 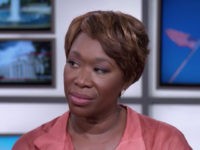 MSNBC’s Joy Reid: Trump’s Fault That Nazis Are ‘Walking Around’ in America

This is a low IQ degenerate racist who should not have a TV gig. 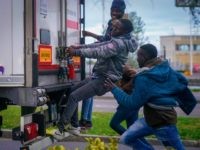 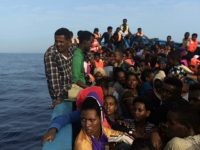