China’s citizens are beginning to question not just the government response to coronavirus, but the overall competence of the Communist Party

Chinese middle class got a taste of wine. Hard to bottle this up again. Biggest threat to any regime is individuals’ ambitions. 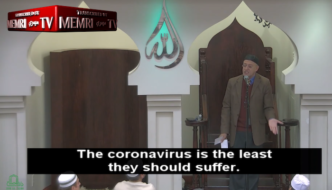 A Rutgers Professor’s Muslim View: The Coronavirus Is Allah’s Retribution

The officially acknowledged death toll in China for the Wuhan Coronavirus is now almost 1,800, and the number of cases is over 70,000. 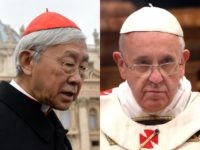 Why wouldn’t he? He is a communist, after all. 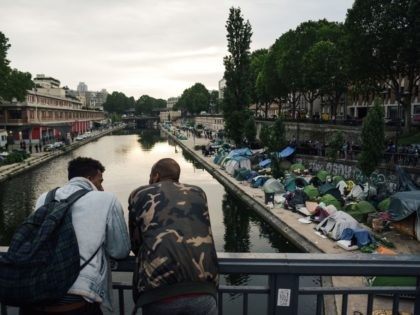 Around 40% of Criminals in Paris Area Foreigners

The French gov’t keeps reporting this stuff. The media just regurgitates it without anyone ever fact-checking for truth.