With links from Jihad Watch: 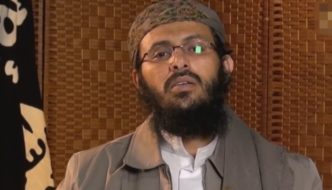 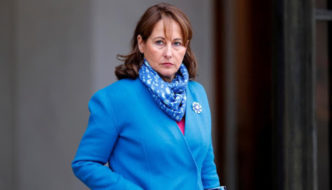 Segolene Royal’s distorted view of what constitutes free speech is the core of this raging debate: it is not criminal, nor should it be, to attack any ideology. Who has given Segolene Royal and her ilk the right to be arbiters of “respect, manners and knowledge”?  And since when are disrespect, ill manners and supposed lack of knowledge punishable offences? 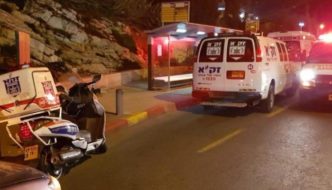 This is a frequent jihadi tactic. The Islamic State issued this call in September 2014: So O muwahhid, do not let this battle pass you by wherever you may be. You must strike the soldiers, patrons, and troops of the tawaghit. Strike their police, security, and intelligence members, as well as their treacherous agents. Destroy their […] 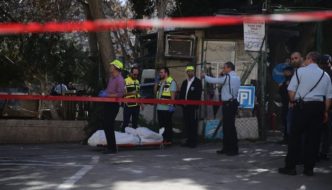 Israel: Muslim who recently converted from Christianity fires at Israeli policemen at entrance to Temple Mount 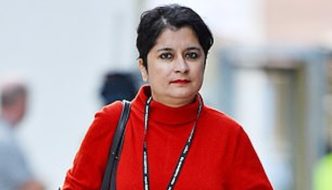 The usual suspects want their jihad-headchoppers back on the streets.

People say children don’t belong in politics. What about an adult with the mindset of a child? Someone who thinks everything should be free & the world is going to end in 12 years? Should someone who literally sounds this nonsensical be in Congress? The people of NY-14 says yes! pic.twitter.com/DsxvVoxFkR