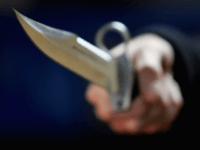 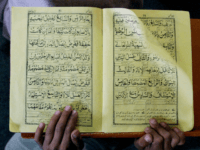 Arabic Most Spoken Language Among Children in Swedish Municipality Preschool 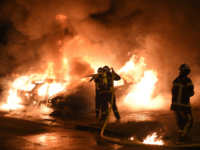 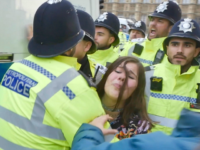 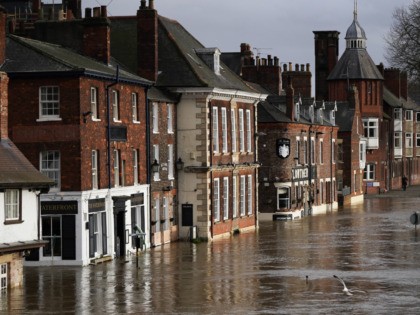 Delingpole: Britain’s Floods Have Nothing to Do With Climate Change 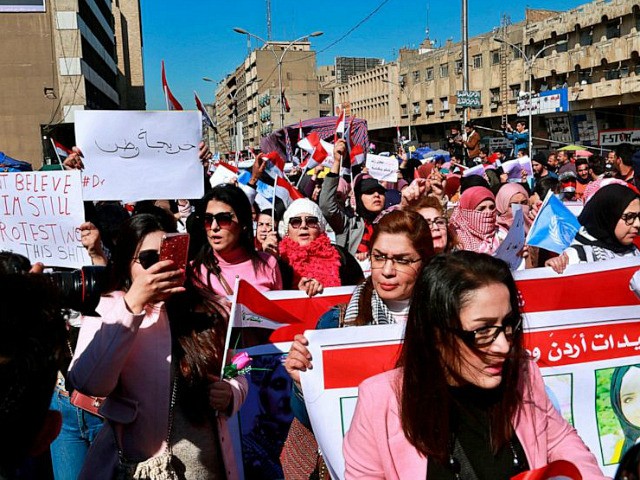 A group of Iraqi women joined ongoing anti-government protests in Baghdad’s Tahrir Square on Thursday — a daring exercise given both cultural stigmas against women participating in politics and the proclivity of Iran-backed Shiite militia thugs and Iraqi government security forces for murdering demonstrators.

The women were particularly angry at influential Shiite cleric Muqtada al-Sadr for attempting to impose a set of theocratic rules on the protests, one of which would forbid female demonstrators to mix with men. 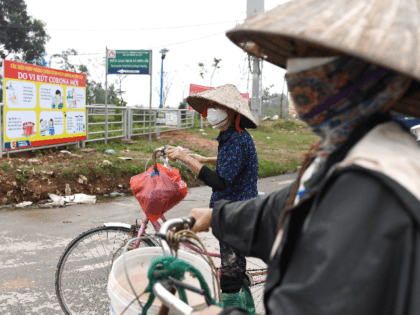 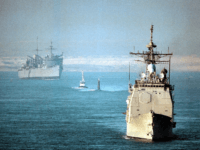 One thought on “Knife Attacks, Climate Chaos & Arabic in Sweden”