In other words, yet another Mohammedan followed the call for jihad & started to assassinate disbelievers.

If you import Mohammedans, you get jihad. It’s the nature of the beast. 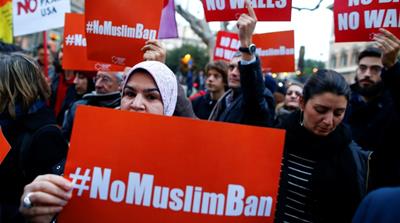 Why should it end? Should it end because Mohammedans are deserving of any concessions? 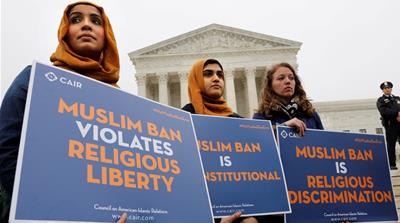 Nigeria says will take steps to address concerns raised by US, which has added six countries to a travel ban.

Nigeria has got an Islamic gov’t. They will do whatever serves Islam. 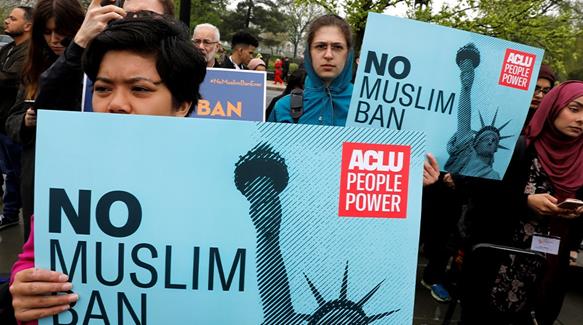 Trump’s expanded travel ban sows fear in communities across US

Rights groups decry the ban as a further step to keep Muslims and other racialised people out of the US. 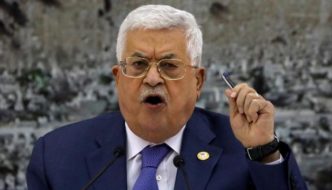 Abbas, enraged over Trump peace plan, suspends relations with US and Israel

Big loss here: a massive welfare case, addicted to lying and whining, is cutting ties. If he doesn’t have the U.S. President kowtowing to him and accepting his lies, he will take his marbles (paid for with foreign aid) and go home.

Once again, the heads of Muslim countries would have no interest in this matter were it not for Islamic theological imperatives that lead to calls for the destruction of Israel. For Ismail Haniyeh, this is all about Islam, the one aspect of the conflict that Western analysts refuse to examine. 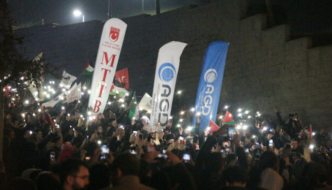 Once again, supporters of the “Palestinians” invoke Islam. Yet mainstream Western analysts continue to ignore Islam in examining the Israeli/ “Palestinian” conflict. This is to the severe detriment of their peace plans, as The Palestinian Delusion shows in detail. “‘Jerusalem belongs to Islam’: Thousands across Turkey protest Trump’s Mideast plan,”