Mohammed was born circumcised, never had a wet dream, his piss was swallowed up by the earth, and other important things about the “prophet” that prove to Muslims how blessed he was.

How would they know that?

Because they live in a fever swamp where they tell each other bullshit stories like this day after day until they believe it. And if you tell them it’s b*llshit they murder you because you don’t believe it.

“…he declared undistinguishing and exterminating war, as a part of his religion, against all the rest of mankind.” -John Quincy Adams, 6th U.S. President, on Mohammad

What? Changed the tune already? 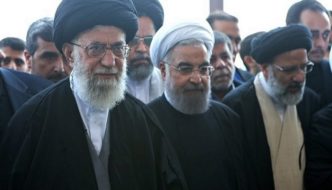 ‘We have never felt the need to consume English medicine.’

Just give them a visa to UK and they’re on their way! 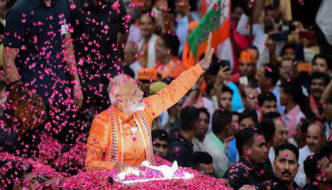 Know the truth about India’s Citizenship Amendment Act, why it is a necessity, and why liberals hate it 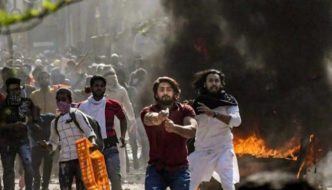 The world must know the truth: Delhi unrest was a genocidal anti-Hindu riot, not the other way around

One thought on “India: Cow-Urine Against the Coronavirus”