French Cleric: No Authority Has Capacity to Cancel Ramadan 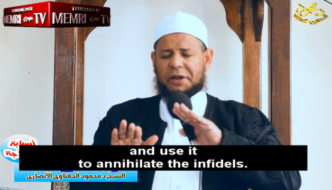 Egyptian Muslim cleric: “Oh Allah, relieve the Islamic nation of the coronavirus, use it to annihilate the infidels”

Can you imagine if some bishop prayed for the annihilation of the Islamic nation? We would never hear the end of it. 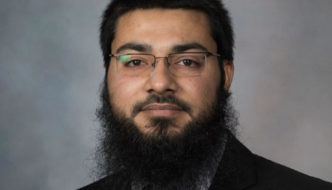 Muslim migrant doctor who worked at Mayo Clinic: “I want to kill and get killed. This is what even Mohammed wished”

“The Paki doctor graduated in 2016 from the Riphah International University in Islamabad which supposedly produces professionals with Islamic morals and ethics.”

Now that’s a point to ponder. How did a man who studied “Islamic morals and ethics” get the idea that he had to kill for Allah, and that even Muhammad wanted to kill and be killed (cf. Qur’an 9:111)? Counterterror authorities and analysts should closely examine that question. But they won’t, because they’re indefatigably committed to a fiction. 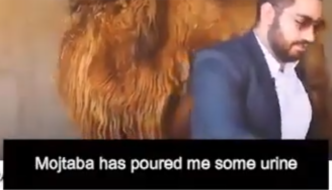 He wears a suit, but that doesn’t make him a civilised man. Westerners, in general, are unaware that we are dealing with primitive savages.

We are told that these are the surgeons, mathematicians and leaders of the future. In reality they don’t come to be self-sufficient. They come to be taken care of. They are looters & moochers.

Tennessee: Man who stabbed and killed three women was “practising Muslim,” no indication of mental illness

2 thoughts on “Here it is again: the psychology of the Muselman”