It’ll be interesting to see what comes of it.

BERLIN (AP) – Two former members of Syria’s secret police go on trial Thursday in Germany accused of crimes against humanity for their role in a government-run detention centre where large numbers of opposition protesters were tortured. 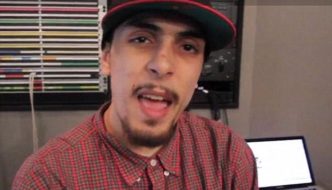 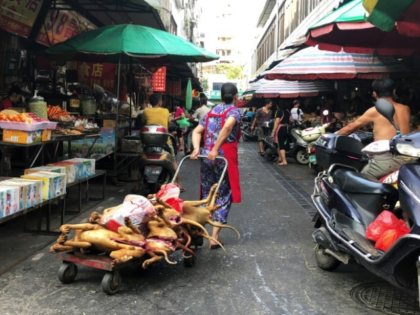 China owns the WHO, they may as well pay for it.

Mosques Open for Business as Churches Forced to Close

In the name of Wuhan coronavirus hysteria, authorities have been cracking down on Christian services, from Mississippi to Kentucky to California. Confirmation comes from New York that this is not due to a sudden concern for Christians’ health.

Guards chief: U.S. warships will be destroyed if they threaten Iran in Gulf

‘Baghdad Bob’ all over again.

Talk is cheap. It’ll be interesting to see if they really wanna meet their virgins.
.
One America News Network

– Gregg Jarrett
Have rope, will travel. Pencil neck should swing in the wind.
Winds Of Jihad Music
My Allah Is Better
Muslim Woman
Can't We All Just Get Along
Abu Hamza
Tollerance
The Imam
Philistine Child
Harry The Taliban
The Shoe Bomber
Never Do A Thing Like That
Zarqawi