Nigeria’s ‘genocide’: Who is helping the thousands of displaced Christians?

The U.N. estimates that there are over 2.4 million people displaced by Boko Haram’s insurgency in northeast Nigeria and across the Lake Chad region.

Boko Haram: Coronavirus Measures are an ‘Attack on Islam’… 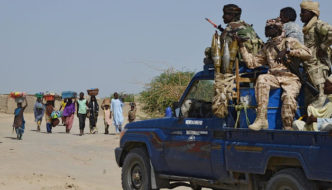 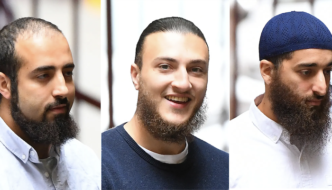 Just annoying that we, the taxpayers, have to house & feed them at our expense. Even more annoying that our police is tasked to protect mosques from imported  a$$holes like this.  This is a problem that should be kept out of the country altogether. 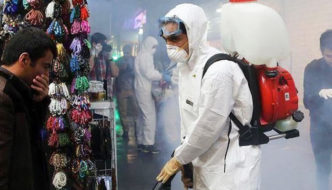 Egypt: Muslims who targeted Christians for jihad massacre planned to strike under cover of coronavirus curfew

Turkey: Intelligence officer who knew of Erdogan’s links to jihad groups is mysteriously killed in Libya

Erdogan wants to deceive the world into thinking that Turkey is against the most violent jihadist groups, not allying with them.

It is increasingly obvious that reality is otherwise.

Don’t let hatred get the better of you. It can make you very sick, as leftists frequently demonstrate. Ami Horowitz recently revealed that some NYC moonbats would be willing to sacrifice millions of innocent lives if that were the price of replacing Donald Trump with the senile husk of a liberal corruptocrat Joe Biden. Jason Siler puts the horror of this into context: 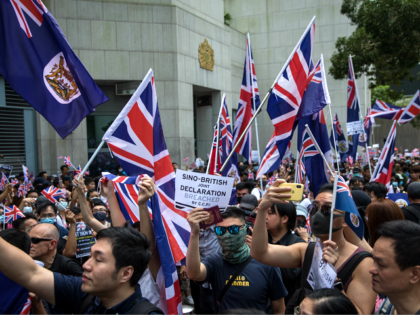 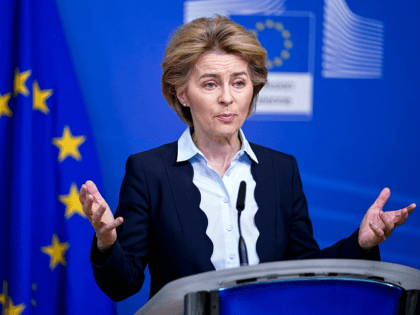